Elisabeth Moss the talented actress who became known for her roles on Mad Man, Girl Interrupted, and the West Wing is giving the world something to talk about; her impressive performances as Robin Griffin in Top of The Lake and Offred in the Handmaid’s Tail puts her in a completely new level; with that said we wonder whether or not Elisabeth has a special someone to celebrate her triumphs with? Do you know who is Elisabeth Moss’ current boyfriend?

Let’s go back to  2008, Elisabeth Moss, the daughter of Linda and Ron Ross also parents of Elisabeth’s brother Derek Ross, started dating comedian Fred Armisen; they got engaged a year later and by October 25, 2009, they were married. The marriage, however, was shortlived, in June 2010 less than a year after their Long Island City nuptial they separated. 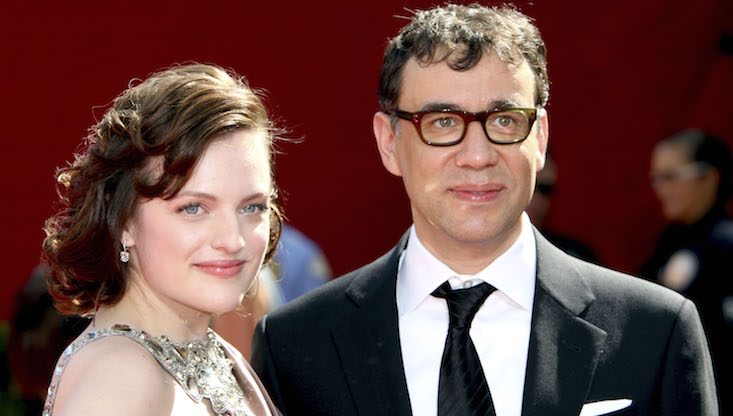 Elisabeth filed for divorce three months later; eventually finalized on May 13, 2013. She once described her marriage to Armisen as traumatic, he admitted he was a terrible husband.

Looking back, I feel like I was really young, and at the time I didn’t think that I was that young. It was extremely traumatic and awful and horrible. At the same time, it turned out for the best. I’m glad that I’m not there, glad that it didn’t happen when I was 50. I’m glad I didn’t have kids. And I got that out of the way. Hopefully. Like, that’s probably not going to happen again.

“I think I was a terrible husband, I think I’m a terrible boyfriend.” He went on to say that he gets “very caught up in the beginning” of relationships, but then loses interest with the whole idea of monogamy. Uh, maybe don’t get married then? He added,

I want it all … fast. I want to be married, I want to live together … and then somewhere around a year or two years, I get freaked out. I freak out emotionally and then I actually feel like ‘Oh my God, who’s this stranger in my house?’

Found love in the Land Down Under 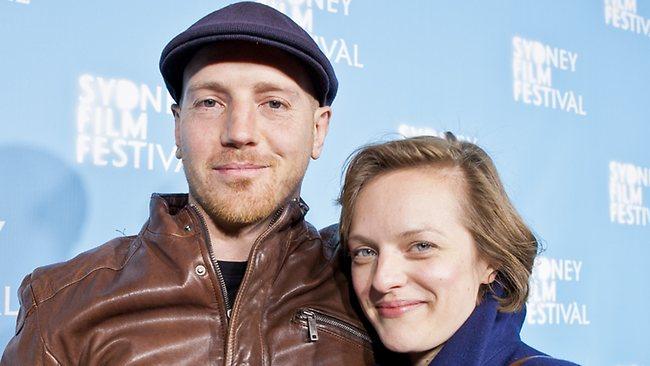 Elisabeth met Australian cinematographer Adam Arkapaw when they both work on Top Of The Lake. They started dating in June 2012 but three years later they parted ways. Adam is now married to cinematographer Autumn Durald, mother of his son Aedan. 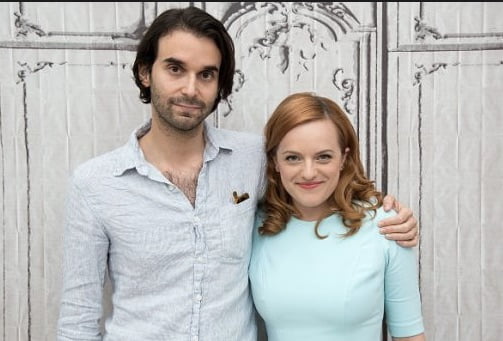 In June 2017 rumors about Moss dating director Alex Ross Perry started to circulate; the rumors were denied by a close sourced who added Perry who is married to visual artist Anna Bak-Kvapil is really longtime close friends of the actress.

Hiddleston The Man who is Good at Everything 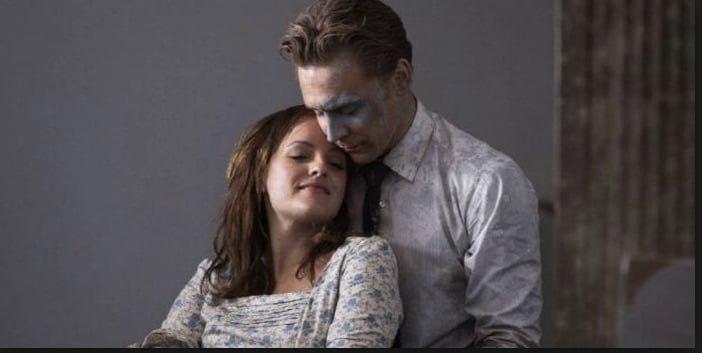 More recently we heard Elisabeth could be secretly dating actor Tom Hiddleston, who she said is good at everything, oh really at everything, you naughty girl!!!

“It’s like, come on, he’s like so handsome, but then he’s so nice,” she said. “And then he’s really professional. He’s a good actor. It’s annoying!”

“I would say he’s excellent,” she said. “God forbid he be not good at something.”

Neither party has confirmed nor denied the rumors.