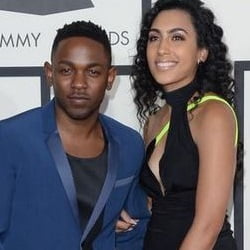 This upcoming weekend the MTV Video Music Awards will feature some of you favorite stars including 28-year-old rapper and two-time Grammy winner Kendrick Lamar, most likely his girl Whitney Alford will also attend the show!

Whitney Alford and Lamar have history together, the couple got engaged earlier this year after a 10-year-romance! They have been together since high school. Last April her man told 105.1’s Breakfast Club: ‘Yeah, yeah, definitely, ‘I’m loyal to the soil.’

Whitney –who is clearly much taller then Lamar –attended Compton’s Centennial High School and the two became an item. Kendrick has talked about his girl in the past, in January he told Billboard she was his ‘best friend’ and ‘somebody I can tell my fears to.’
He told Interview Magazine: She has always been someone, since day one, who has said something whenever I’m an a**hole, or also if I’m doing something positive – but more so when I’m out of my element,’ 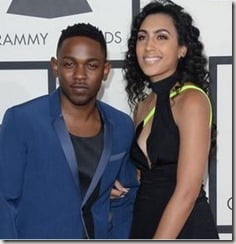 Not much is known about pretty Whitney, in fact she’s been described as Kendrick’s secret girlfriend in the past!

Although Whitney is not your typical flashy “all ayes on me” kind of girl and she definitely doesn’t look as the girlfriend of a talented and successful rapper –more like the girl next door kid of look –we are sure they must have something really special.

If she is known for something is definitely because she likes to keep things low key but that was a thing of the past, at least we hope, because we certainly want to know more about her!

In fact, we definitely support Whitney’s game; before she was just the girlfriend and knew the next day she could be out the door, but now she has a new status, she is one step closer of becoming Mrs. Kendrick Lamar and that is something fellas!

We certainly hope to see her this weekend at the VMAs! 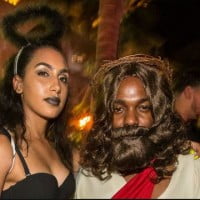 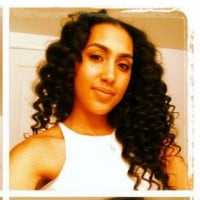 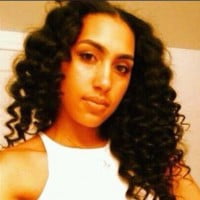 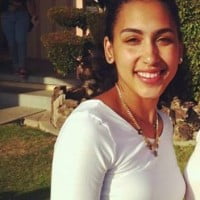 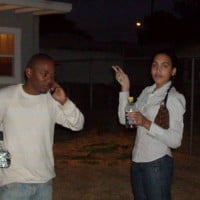 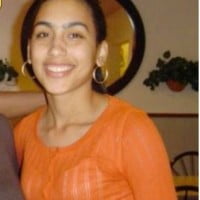 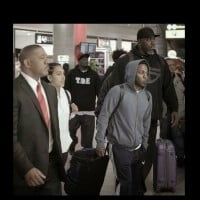