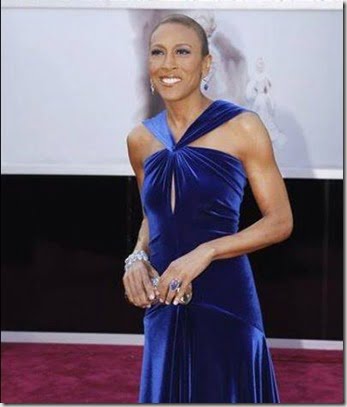 43-year-old Warren who lives in a homeless shelter allegedly visited the ABC morning show’s Times Square set several times in June and demanded to see the famous anchorwoman. He was repeatedly turned away by security and was advised not to return.

On his last visit June 24, the security called the cops and Warren was charged with fourth-degree stalking and jailed in the Manhattan Detention Center in lieu of $3,000 bail. According to records from New York City’s Department of Corrections, Warren is scheduled to appear in court Monday, Aug. 4. 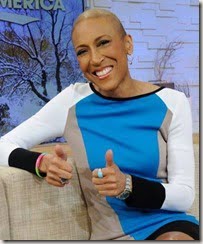 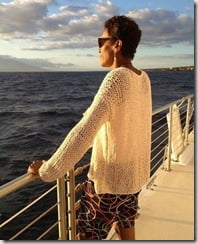 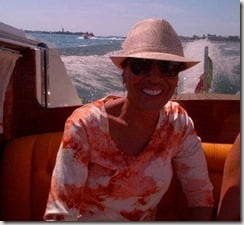 Warren –who most likely is suffering from mental problems –is not your average stalker, the man is not romantically fantasizing about Robin, his dark intentions are just the opposite!

On that last visit he revealed his true colors telling to Good Morning America’s Head of Security He Wanted to Punch Roberts!

“When I see her I’m going to punch her in the face.”

According to other online reports, his obsession lead him to show up at the GMA studio eight times between June 10 and June 24. According to Warren his motive to punch 53-year-old Roberts is because he absurdly claims she owns him money!

Born in Tuskegee, Alabama, she is a *** laude communications graduate  from the Southeastern Louisiana University in Hammond, Louisiana.

Robert who began her career as a sports anchor in 1983 has co-anchored ABC’s Good Morning America since 2005. She has been praised for openly discussing her cancer diagnose and a rare bone marrow disorder called myelodysplastic syndrome. She is certainly a trooper but she credits her partner Amber Laign as a major support.

We are glad to know Robin is safe! 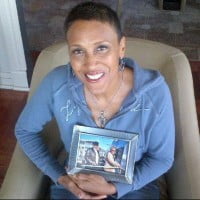 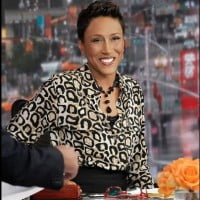 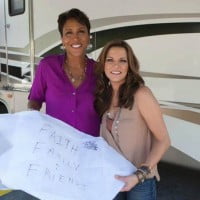 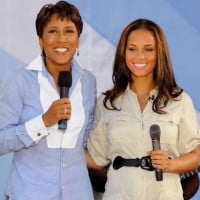 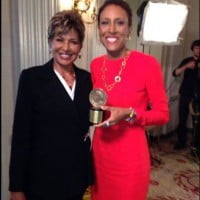 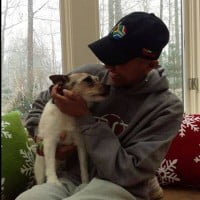 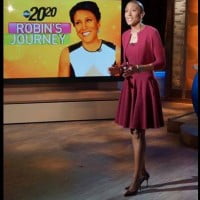