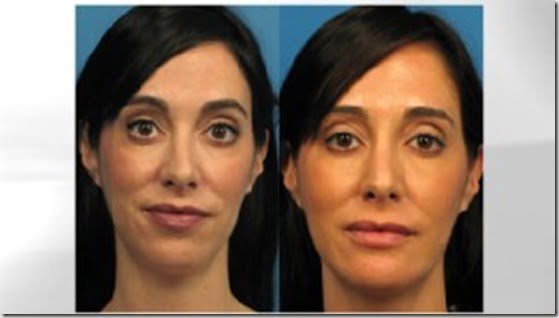 Do you –like 39-year-old Triana Lavey –hate the way you look on “selfies” ?? Well, other than apps to touch up your photos, have you ever considered having plastic surgery to fix your smile? That is exactly what Miss Lavey did!

Reports online point out she spent up to $15,000 worth of plastic surgery so she could like the way her selfies come out. Surgery might be a bit radical but when living in Hollywood and having the money in your pocket, it actually doesn’t sound that crazy does it?

Triana started her quest for the picture-perfect-face back in 2012, at the time she had done a nose job, a chin implant and fat grafting. Her story was featured in “Nightline” but since then she has had corrective surgery on her nose, more fat-grafting and Botox.

Lavey is currently the senior talent manager for the uFluencer Group, a Los Angeles-based public relations firm that specializes in developing social media talent. It’s one of several companies devoted to finding the next big star online. Lavey manages the careers of Internet stars like makeup guru Nicole Guerriero.

The multi-talented and energetic producer with experience on many sides of reality television, Triana Lavey has been a lively part of the entertainment industry for more than twelve years. She attended the Theater program at Los Angeles City College Theater Academy.

According to her LinkedIn and IMDb profile, she had a brief career as a stand up comic and comedy writer.

This was Triana before her nip and tuck 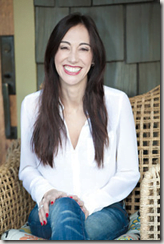 After she transitioned into production, she’s been commended for her ability to connect with talent, uncover their unique perspective, and help tell a compelling version of their story.

She has worked with many top-tier production companies, including Core Media Group, 51 Minds, and Fremantle, on programs that have aired on NBC, VH1, Showtime, TLC, Animal Planet, Bravo, and several others. 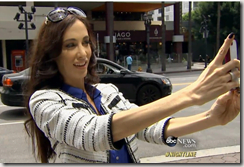 Her career has lead her to believe taking a good selfie has become a high-stakes business, as people have become “Insta-Lebrities” through their posts on Instagram, YouTube and other social outlets.

The published writer, who has been a guest on the Tonight Show with Jay Leno said

“Your selfie is your head shot so you can reinvent yourself every day with your iPhone. It’s a legitimate form of promoting yourself.”

So, what do you think, does she look any better to you? By the way, now she loves the way she looks!

Would you do it too? 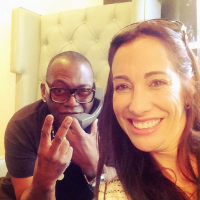 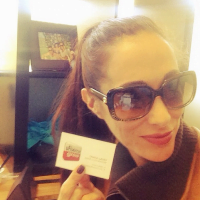 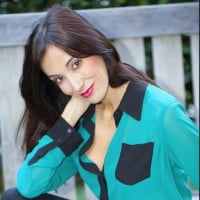 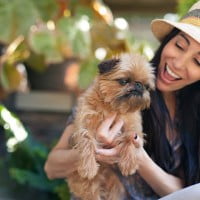 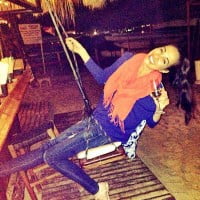 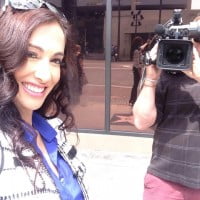 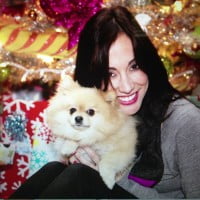