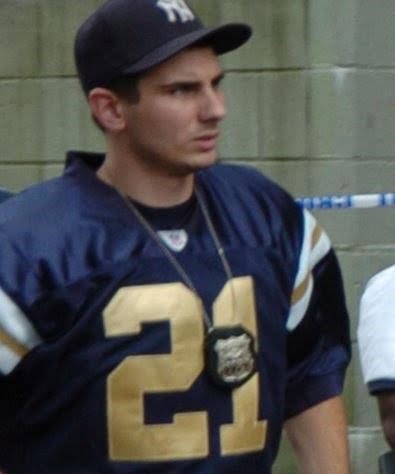 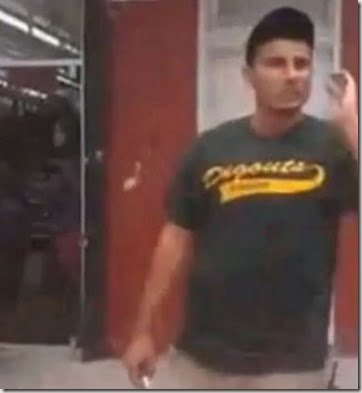 Last week, Eric Garner – a Black husband and father of four from Staten Island, NY – was choked to death by NYPD officers. The brutal attack was caught on tape. As a result NYPD officer Daniel Pantaleo has been stripped of his service weapon pending further investigation in connection with death of Mr. Garner.

Recent reports show new evidence, Pantaleo has been accused of misconduct before. Read below, top-ten-things about him. 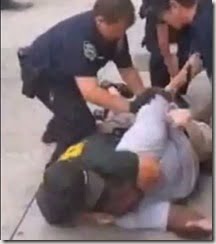 He is seen on video placing 46-year-old Eric Garner in a chokehold and bringing him to the ground with the help of three other officers Thursday outside of a Bay Street beauty supply store.

#2 He was trying to place Garner under arrest. 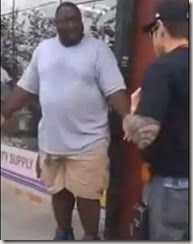 Pantaleo’s arm remains around Garner’s neck even after the hulking Port Richmond man has been subdued by other officers who tried to arrest him for allegedly hawking untaxed cigarettes. Garner was pronounced dead at Richmond University Medical Center, West Brighton, shortly after the incident.

#3 Garner’s medical examiner has yet to determine the cause of death.

Upon releasing his arm from Garner’s neck, he proceeds to push Garner’s face against the sidewalk with two hands as Garner gasps, “I can’t breathe! I can’t breathe!”  Police have said that Garner went into cardiac arrest while in police custody.

#4 He has been placed on modified assignment 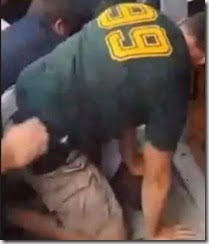 An NYPD spokesman confirmed Pantaleo, has been stripped of his gun and shield, and will work in a non-enforcement capacity until further notice.

#5 Is not the first time he is accused of misconduct!

It turns out that Garner’s death, which has prompted a great deal of public anger at the police in general and Pantaleo in particular, is not the first time someone has accused the eight-year veteran of misconduct. The Staten Island Advance reports that Pantaleo has been sued twice for violating the civil rights of people he’s arrested.

#6 First Law suit: he was accused of strip-searching two men on a street
In the first case, two men — Darren Collins and Tommy Rice — said that Pantaleo and another officer strip-searched them on a Staten Island street, in the middle of the day, after pulling them over.

#7 Second Lawsuit: he illegally arrested a man on the street

The details of the second lawsuit, which is still pending, are a bit unclear. The Advance reports that a man named Rylawn Walker sued Pantaleo this past winter for arresting him even though he was “committing no crime at that time and was not acting in a suspicious manner.” Walker, who faced ********* charges that were later thrown out, also claims that Pantaleo “misrepresented facts in the police reports and other documents that the plaintiff had committed offenses when in fact this was not true.”

#8 Charges of the first lawsuit against him were dismissed

According to the 2012 lawsuit, Pantaleo and his colleague handcuffed Collins and Rice and then “pulled down the plaintiffs’ pants and underwear, and touched and searched their genital areas, or stood by while this was done in their presence.” Criminal charges were eventually dismissed.

#9 New York City shelled out $30,000 to settle the lawsuit against him 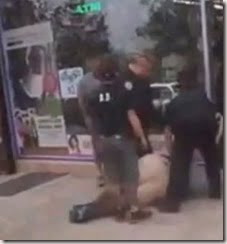 The eight-year veteran NYPD officer who is a plainclothes officer, is being targeted in online death threats and a Facebook page called “Officer Daniel Pantaleo — Wanted Dead or Alive.” 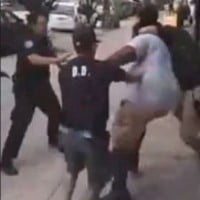 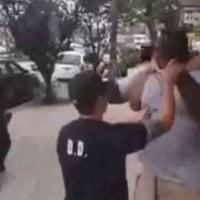 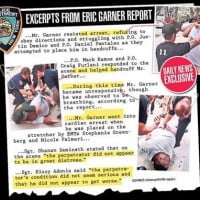 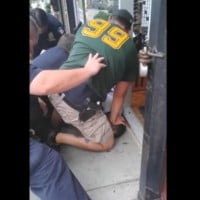 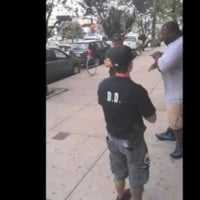 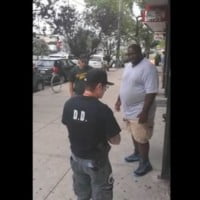