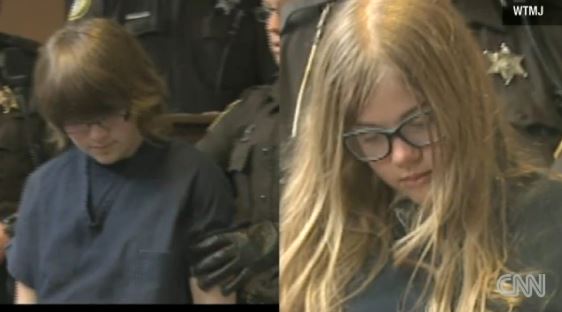 The shocking but true story of two pre-teen girls plotting to kill a friends during a savage morning attack in a Waukesha, Wis., park, over the weekend has everybody wondering about “Slenderman.” According to the Morgan and Anissa who are in deep trouble, they did what they did because they were trying to please Slenderman.

Read about the top-ten facts about the so called “demon”

#1. Who or what is Slenderman? 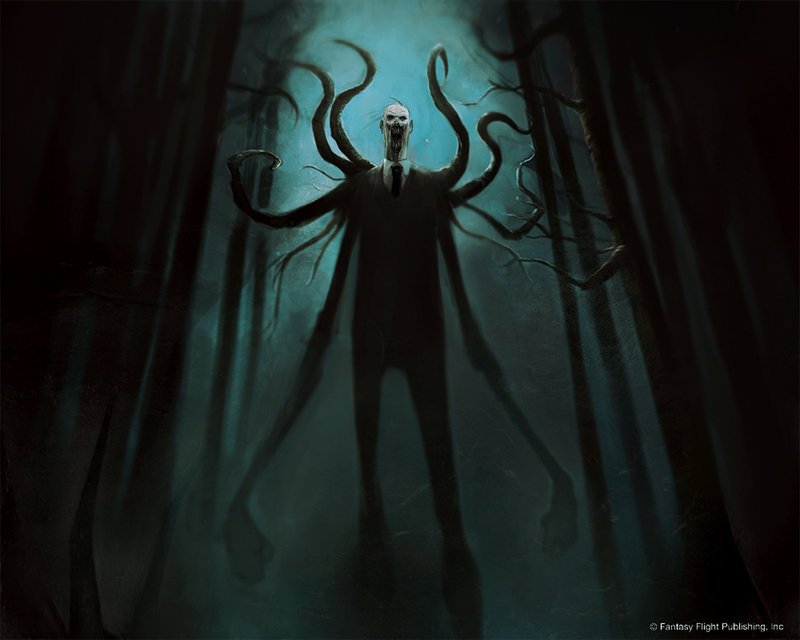 The Slender man first appears in 2009, created in Something Awful Forum’s “Create Paranormal Images” It is not a person, or thing, it doesn’t even exist but info online describes it as a “fictional character” or internet meme, which seems to be the most logic explanation of Slender man.

#2. The evolution of Slenderman. 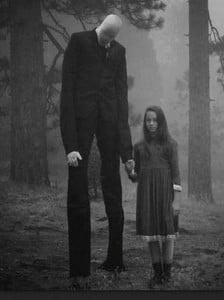 With time it has gained several other names including, Slender Man, The Tall Man, The Thin Man, Der Schlanker Mann, Fear Dubh, Schlankwald, Slendy, Slenderman, The Pale One, The White King, Master, Black King. The character has inspired art, a YouTube mockumentary, cosplay, and an alternate reality game. 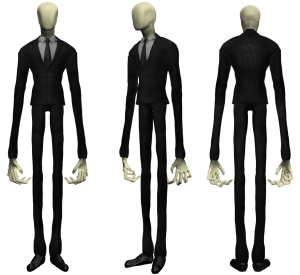 Slender Man generally appears as a tall man in a black or grey suit, red or black tie, and white shirt, with no eyes, mouth, or clearly defined facial features. It has no hair, and generally has normal-looking bare hands. 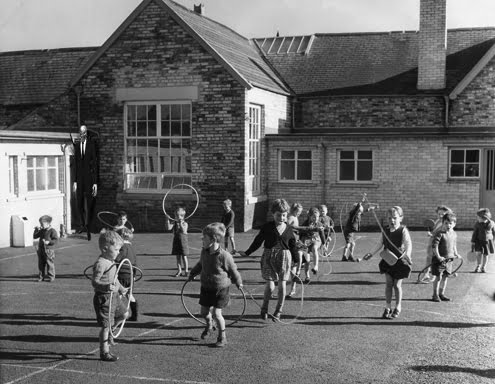 Also described as a creature or being with various nebulously defined characteristics and abilities; is commonly said to stalk, abduct, or traumatize people, particularly children. 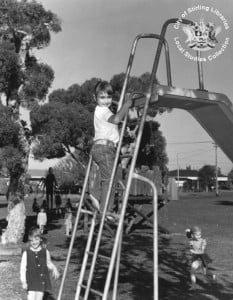 According to the girls they learned about Slenderman on creepypasta.wikia.com, a website about horror stories and legends. One of the girls told a detective that she sees Slender Man in her dreams. She said he watches her and can read her mind and teleport. 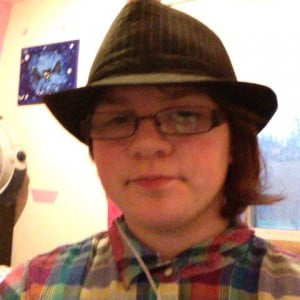 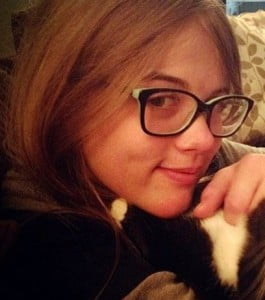 The girls identified as Morgan Geyser and Anissa Weier said they were trying to become “proxies” of a mythological demon-like character called Slender Man. According to news outlets, they planned they spent months planning to kill their friend and after failing to kill her on Friday night during their “sleepover” they took her to the woods for a session of hide-and-seek. 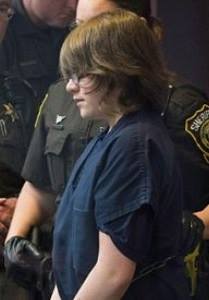 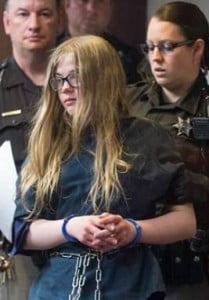 Giving the seriousness of their crime, the two 12-year-old girls Morgan Geyser and Anissa Weier have been charged as adults. If convicted of the charge of first-degree attempted homicide they could face up to 60-years in prison. 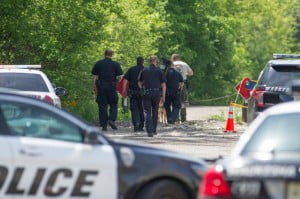 During the stabbing attack, one girl told the other to “go ballistic, go crazy,” according to the complaint.

The victim began to scream that she hated them and started stumbling away, one of the girls told police. 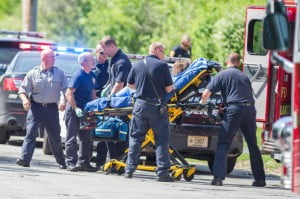 The victim was stabbed 19 times in the arms, legs and torso identified only as P.L ; doctors told police that one stab wound missed a major artery near her heart by a millimeter. 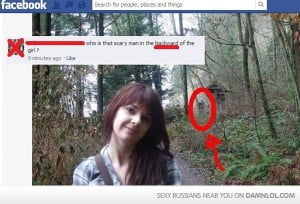 Every student at the middle school where the girls attend had recently been given iPads. Parents say officials promised to monitor the students’ online activity, but never did.