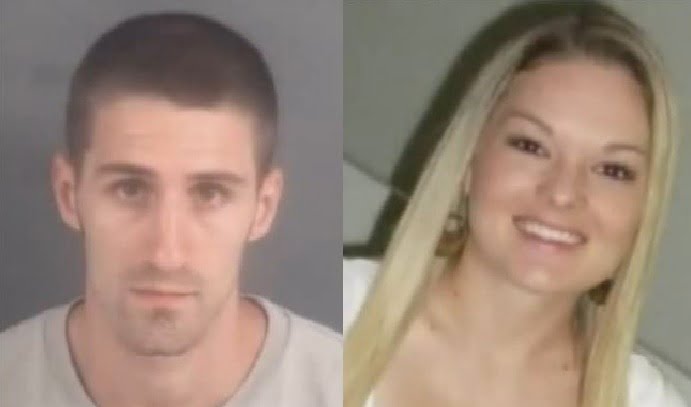 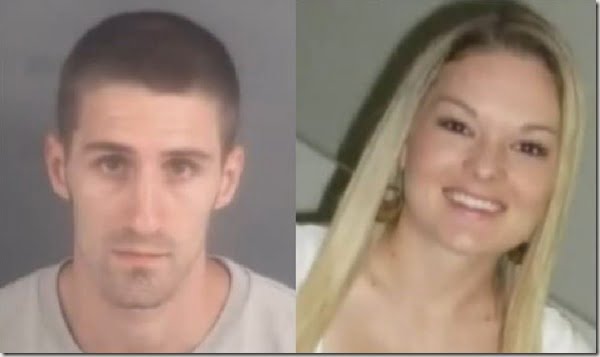 The murder of Fort Bragg soldier Kelli Bordeaux has someone to be blame for. Michael Holbert, who had been interviewed several times in connection with Bordeaux’s disappearance, but did not have evidence to charge him is currently under arrest in relation to her death.

Here is what you need to know about him!

1. He is no angel! He’s been in and out of jail over the past two years.

Holbert is a 27-year-old registered *** offender who was convicted as a 16-year-old of indecent liberties with a 5-year-old child. Born November 2, 1986. Aliases include

2. He had been a person of interest since Bordeaux disappeared in 2012.

Nicholas Holbert of Fayetteville, North Carolina was previously questioned by Police twice and initially ruled him out as a person of interest.

Michael used to work as a bartender at Froggy Bottoms, the same bar where Kelli Bordeaux was last seen at just after 1 am leaving.

4. He admitted he knew the victim

In a 2012 interview with WTVD, Holbert admitted he drove Bordeaux home on April 14, 2012, but he denied having anything to do with her disappearance.

5. He denied having killed her.

A reporter at WTVD, asked him “Did you kill her?” “I did not,” said Holbert.

Holbert’s victim is Kelli Bordeaux, a Fort Bragg soldier who disappeared more than two years ago. 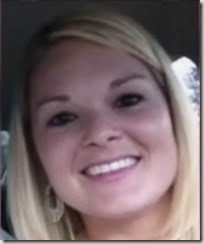 Bordeaux’s remains were found Wednesday in a wooded area near Interstate 295, roughly four miles from the bar where she was last seen alive on April 14, 2012.

7. Iit was Holbert who “shared vital information” to his arrest

“Around one, one-thirty, she told me ‘I’m tired. I want to go home.’ I said ‘Okay,’ so we got in the car and as soon as I pulled into Meadowbrook, she said ‘You stop right here and let me out. I’ll walk,’ I said, ‘Are you sure?’ She said, ‘Yeah.’ I said I figured she didn’t want me to know where she lived, or somebody was there and she didn’t want to be seen together.”

He was being held at the Cumberland County jail Wednesday night with no bond for the murder of Kelli Bordeaux.

As news of spread that her body had been discovered, Kelli’s sister, Olivia Cox said

“I mean, why today of all days what made you decide to say something and on top of that what made you wait so long. We literally have been through **** and back begging and pleading and praying just trying to bring her home.”

In North Carolina for first degree murder is death or life in prison without the possibility of parole. 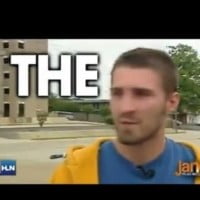 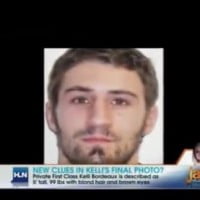 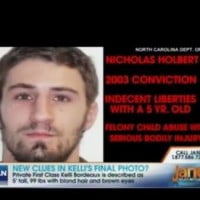 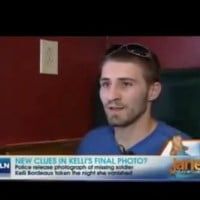