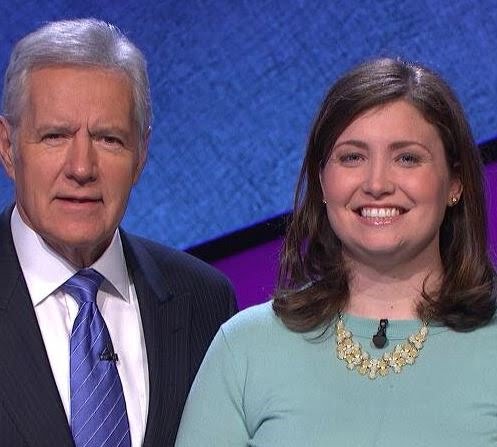 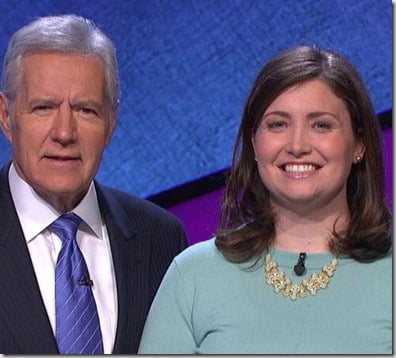 Have you ever wanted to become a Jeopardy chap? Or perhaps tried your luck by being a contestant on the quiz-show? Here is someone who can tell you if you want it, you can get it!

Here are the top-ten facts you need to know about her!

#1. She is really smart and she knows it!

Collins who is a native of Kenilworth, Illinois and lives in Wilmette, Illinois received a bachelor’s degree from Wellesley College in 2005 and a master’s degree in engineering from the Massachusetts Institute of Technology in 2010. During an interview she said

“if someone has a problem with intelligent people than that’s their problem, not mine”

#2. She is the second woman that has racked up more wins in “Jeopardy!”

She currently has under her belt the third-longest winning streak in Jeopardy! According to the show’s history she has won 18 games and $391,600 as of May 28, 2014.  The the all-time winningest contestant, Ken Jennings, who won 74 straight games.

#3. She has been a fan of the show since she was a kid

“I’ve watched the show since I was a little kid, maybe 8 or 9,” she told Wellesley’s official site

#4. She predicted she would become a Jeopardy Champ.

In her eighth-grade yearbook, she wrote she would become a champ on the show, saying

“I was a pretty nerdy kid,” Collins says. “I liked to shout out the answers to the TV like everybody else does.”

Julia said during an interview for Good Morning America part of her strategy is “hitting that buzzer first” Collins plays a more traditional style of “Jeopardy!,” but has been no less dominant for it. Seven of her games have been “runaways,” meaning that she was so far ahead by the Final Jeopardy round that she was assured victory.

#7. Her performance has generated some buzz

Collins has garnered fans! Julia’s twitter shows she has over 5000 followers due to her TV success and she got 39,000 Google hits. 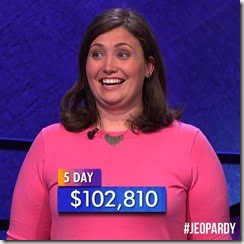 #8. Her media exposure is being compared to Jeopardy! champion from earlier this year, Arthur Chu.

Collins used to work as a supply-chain specialist.

Her winnings have given her a chance to quit her consulting job, take stock, and generally “enjoy this time in her life,” according to one interview

She started taping the show in mid-January and was prohibited by the show from talking about the program at all. She also wants allowed to say she was making 10,000 to $35,000 per day.

Sworn to secrecy about shows that haven’t aired, she won’t say if she wins her 19th straight game! What do you think?

You can check her out on Twitter here. Best of luck! 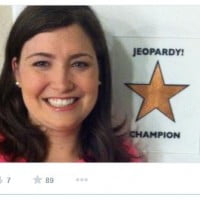 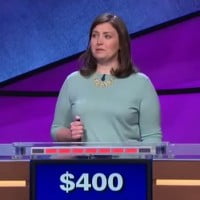 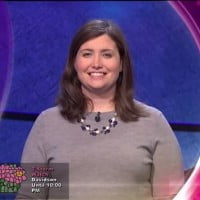 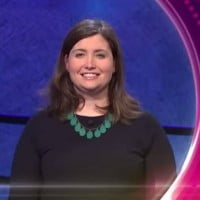 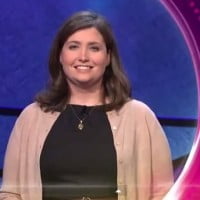