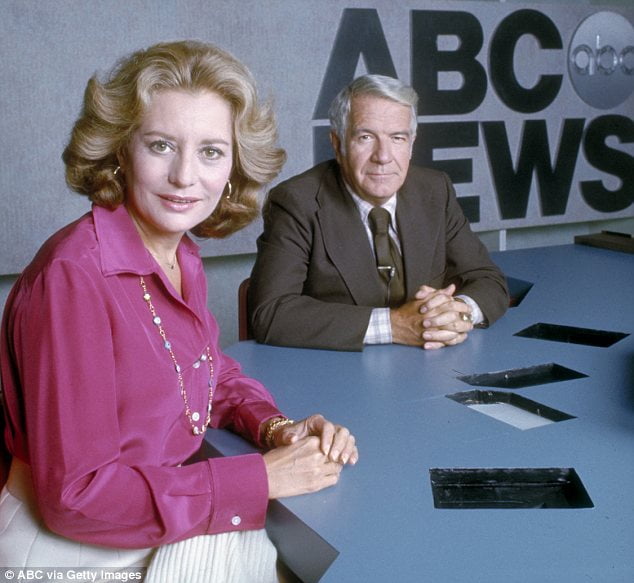 Barbara Walters said farewell to the View, well actually she said I will see you later, but thinking about her beginnings in television, we couldn’t help but to think about the legacy she started for all female t.v anchors, and the man,  her first co-anchor who didn’t want her there, we are talking about the Harry Reasoner, check out his top  10 fats you need to know.

#1 Harry Reasoner was born in Iowa.

#2 He was home-schooled before he attended school in Minneapolis. 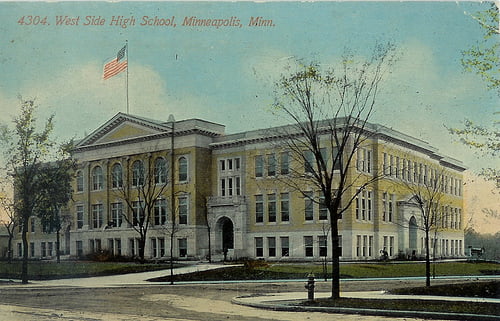 His mother taught him how to read at home, he then attended  West High School in Minneapolis from where he graduated in 1940.

#3 He enrolled  in Stanford and the University of Minnesota, and served in World War II. 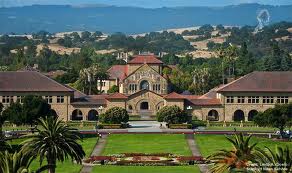 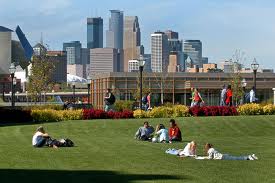 Harry Reasoner became interested in journalism in high school, he pursue  his dream by studying journalism at Stanford University and the University of Minnesota, took a break from college  to served in World war II, where he began t work on his first novel.

# 4 His first job was with The Minneapolis Times. 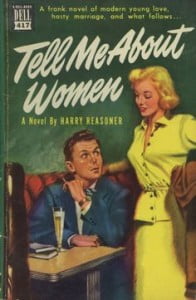 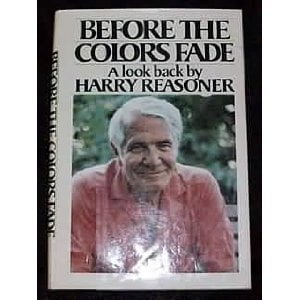 He started is journalism career with the Minneapolis Times, while there his novel Tell Me About Women was published in 1946, this was the first of  three more books like “The Reasoner Report” (1966), “The World Today” (1975) and “Before the Color Fades” in 1981. 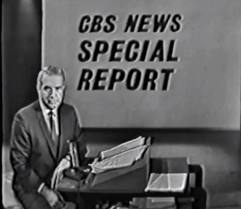 He was working in Radio with CBS in 1948; then got into television and worked at station KEYD (later KMSP) in Minneapolis, eventually joined CBS News, hosting the News program Calendar.

# 6 While at CBS News he covered an important Event that changed his career. 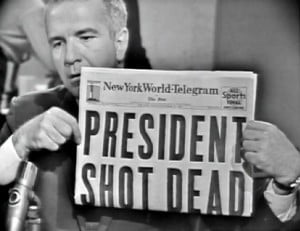 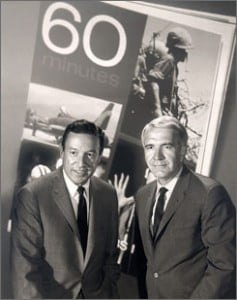 Reasoner teamed up with Mike Wallace for the  60 Minutes newsmagazine series. 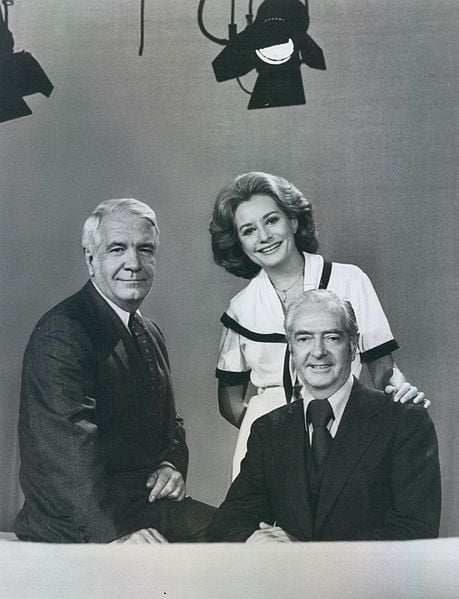 He joined ABC News in 1979, co-anchored with Smith until 1975, after that he took  worked Solo, but then ABC decided to hire Barbara Walter former Today Show co-host to paired up with Reasoner for ABC Evening News. He was always rude to Barbara, something that became something to joke about for several late night shows. 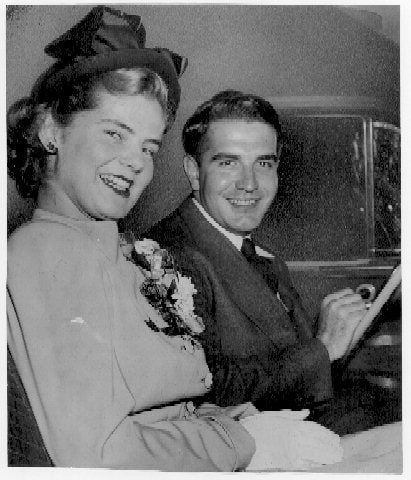 In 1947 he  married Kathleen Carroll Reasoner, his wife for 35 years and the  mother of his seven children Harry Stuart, Ann, Elizabeth, Jane, Mary Ray, Ellen and Jonathan; after their divorce in 1981 he got married to Lois Harriett Weber an insurance executive on May 28, 1988. 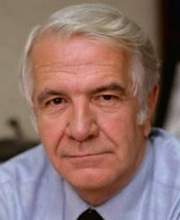 Harry Reason fought lung cancer, before he died on August 6, 1991 from a blood clot in the brain received from a fall at his home in Westport, Connecticut, just three months after his retirement. 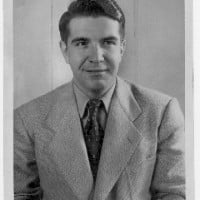 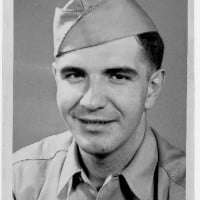 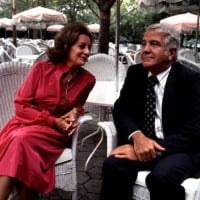 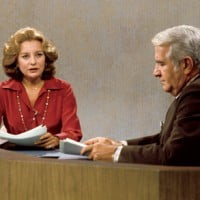 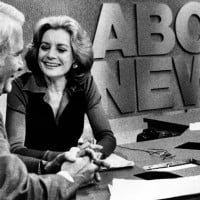 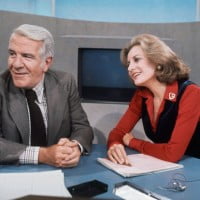