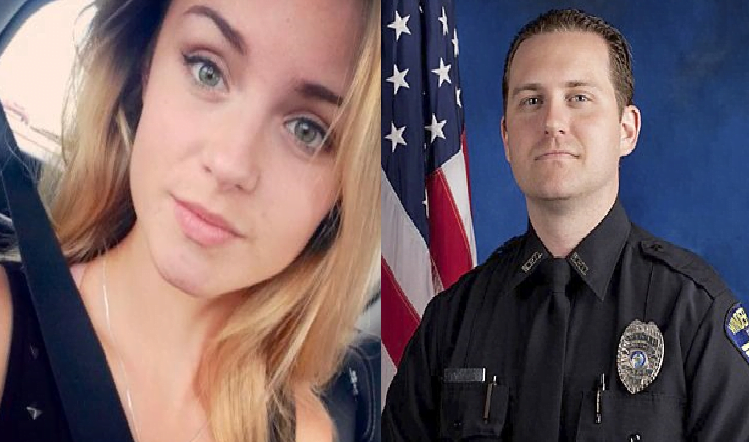 Lovely and bright British teenager, Alexandria Hollinghurst and her boyfriend have been found dead after allegedly shooting a US police officer. It is believed the teen-couple committed suicide.

Read below about the top-ten facts you need to know about alleged killer, Alexandria Hollinghurst.

#1 She was in her teens and was not American

Alexandria Hollinghurst was only 17 and was originally from Manchester but was currently living in Davenport, Florida with her family. Reports indicate she was born in Oldham, Greater Manchester, before her family emigrated to the states around six years ago. She was known as “Alex”

Pictured below, a picture of 18-year-old Brandon 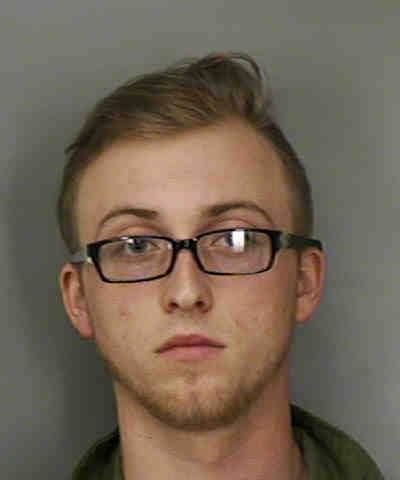 #3 She  and boyfriend are believed to have killed a U.S officer

It is reported that the couple had been stopped by foot patrol officer Robert German on Saturday morning. 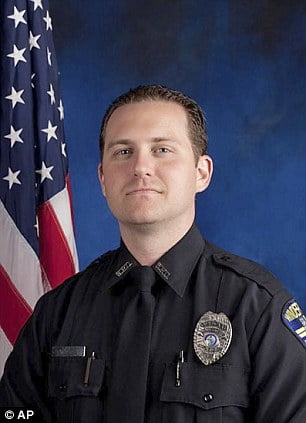 Officer German was later found with a gunshot wound after he had called for backup, and he was later pronounced dead at a medical center.

#4 The killing took place at an exclusive community

#5 Alexandria and her boyfriend seamed suspicious form the get go.

‘The deputy knew he had a suspicious set of circumstances, so he called for backup,’ said Demings, in footage of the press conference shown by WESH.

The teenage couple were then found nearby with apparently self-inflicted gunshot wounds in the grounds of a multi-million dollar home.

#7 She lived with her parents

Tom and Debra Jane have been identified as her parents. 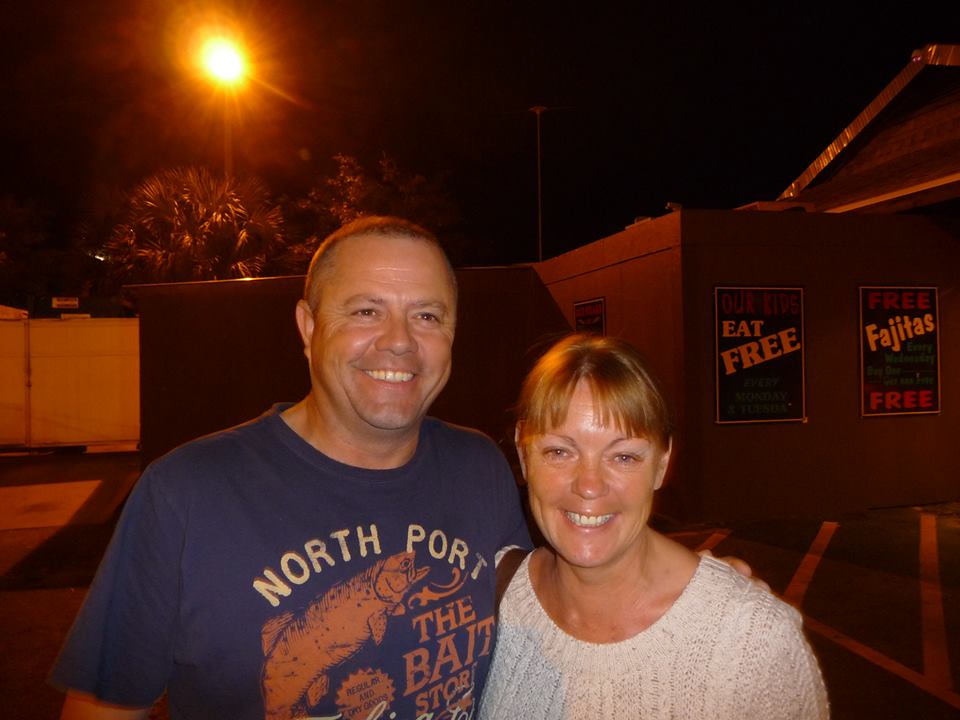 #8 She had at least two sisters.

According to the Dailymail, Alex had a younger sister named Hanna and an older stepsister, named Georgia. Alex and little sis Hanna, pictured below. 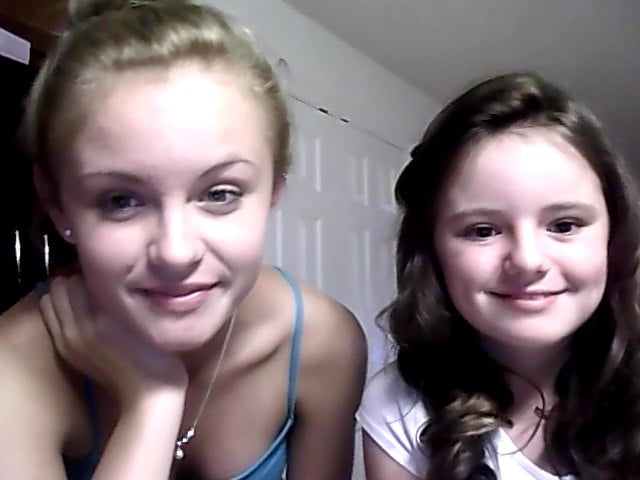 #9 Her family believes she was murdered

Miss Hollinghurst’s family have said they believe she may have been murdered by her boyfriend who had been arrested a few weeks before for possession of ********* and alcohol.

#10 She is described as a “good, sociable, cero flaws girl”

You can still find a Facebook profile for Alexandria “Alex” Hollinghurst here.