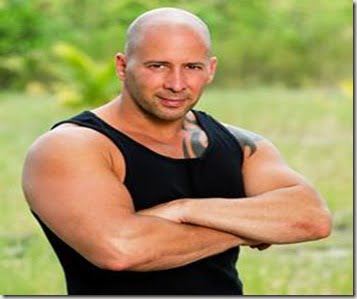 Have you been following Survivor Cagayan? And have you check out contestant Tony Vlachos? We are talking about the Vin Diesel look-alike, yup the one that could work as the actors stuntman, no joke!

Just in case you haven’t been in touch with the show recently, relax and keep reading because we tell you all about him.

The 40-year-old New Jersey officer joined the cast of the long-running CBS game-show in its 28-season that aired on February 26th. 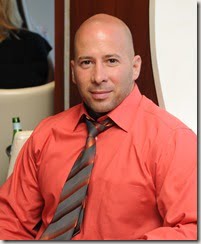 The thoughtful officer wrote a lengthy post for his fans about “who the real Tony is” you can read the whole thing on his personal website here. In it, he talks about  his Greek roots, his younger years, how he didn’t like school and so after graduating from HS in 1992 he jumped from job to job making enough money to support his partying years, which consisted of going to clubs, hanging out with the fellas, buying and dressing up his cars/toys.

He explains how he became obsessed with body building. 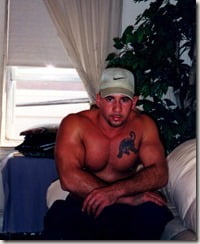 At the age of 27 he became a police officer graduating the Police Academy in the year, 2000. Since he was a child he looked up to and respected Law Enforcement Officers. And you can clearly see he is very proud to be one. 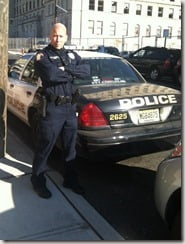 But we also find out about his soft spot, his wife Marissa. She is also a police officer, the couple dated for about three years before they tied the knot in 2012. He describes in detail the day when he popped the question and there is no doubt this is a man-in-love. 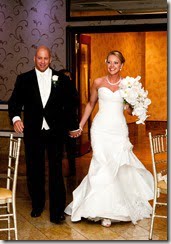 Tony and Marissa became parents to their beautiful baby daughter, Anastasia Marie, was born on February 16, 2013. And he also reveals the couple is expecting their second child, a son to arrive in June, 2014.

Other facts about Vlachos include his love for his father, he describes him as the inspiration in his life.

My father for being the dad that he was. He was a great role model and I hope that I can be the same for my children.

The husband and father also describes himself as versatile, clever and competitive. When asked If You Could Have 3 Things on The Island What Would They Be and Why? He said

Cigarettes, coffee and liquor. I don’t smoke or drink coffee or liquor, but I would love to bring those items with me just so that I can barter with my tribemates! You know at some point in the game they would even give up immunity just to have a little taste of these items.

He stated his reason for being on the show the money-price, so do you think he has what it takes? 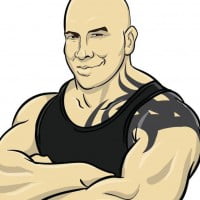 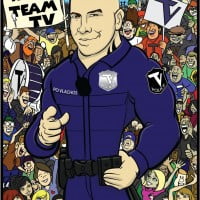 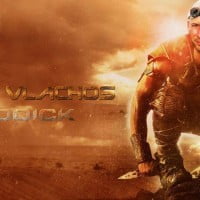 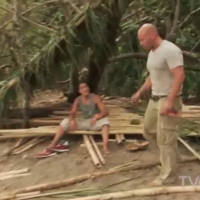 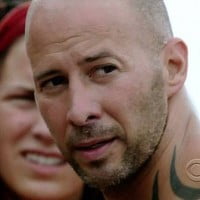 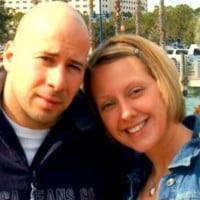 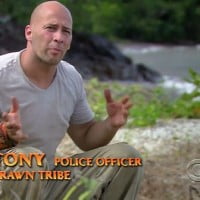