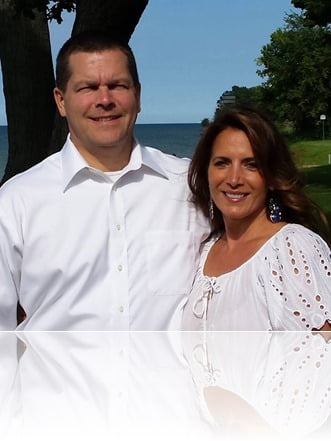 We are sending our prayers to the loving  family of Lisa Colagrossi a dear and well respected reporter at ABC passed away after she suffered from an aneurysm while returning from an assignment in Queens. Mrs. Colagrossi is the proud mother of two and loving wife of Todd Crawford.

The sad news of her death was confirmed by her brother Lou..

I read so many beautiful posts from family and friends when they lose loved ones and wonder how they have the strength to write at such a time of sorrow.

Unfortunately it’s my turn. My beautiful and loving sister Lisa Crawford (Lisa Colagrossi) just had her last right s read to her. Later this evening they will remove her from life support to help her leave this world to be with God and our loved ones that have gone before her.

I’m blessed that we’ve had this final day and will be with her to the very end. As she is an organ donor, she will live on through others while her spirit raises to Christ our Lord. Helping others to the very end as she always did.

Please pray for our family and especially Todd Crawford and their two beautiful sons Davis and Evan.

This world has lost a great daughter, sister, mother, wife and friend too many.

We love you Lisa and you will always be in our thoughts and prayers. See you in heaven big sis. …

Mrs. Colagrossi got married to Todd Patrick Crawford, 48, originally from Frankenmuth, Michigan on October 3rd, 1998. He attended Frankenmuth High School and graduated from Northwood University in 1990. From 1997 to 2000 Mr. Crawford was an associate Brand Manager at Walt Disney World Company, then became a senior director at ESPN ABC Sports.

In May 2005, Todd was named Vice president of the Indy Racing League, after he left in 2008, Todd became a properties and Media consulting at the Wasserman Media Group. He is currently a financial advisor at Merrill Lynch. 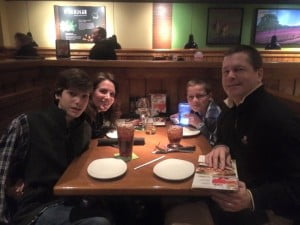 Lisa and her husband Todd reside in Connecticut with their two sons Davis and Evan. Our thoughts and heartfelt condolences go out to them.