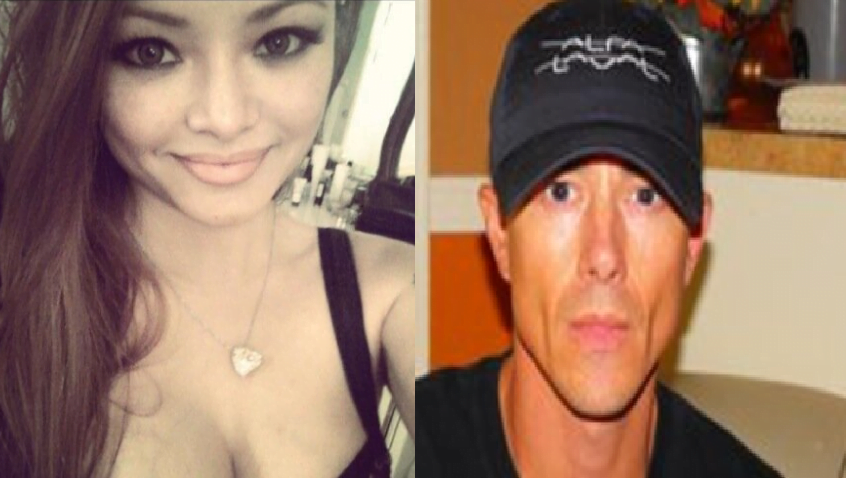 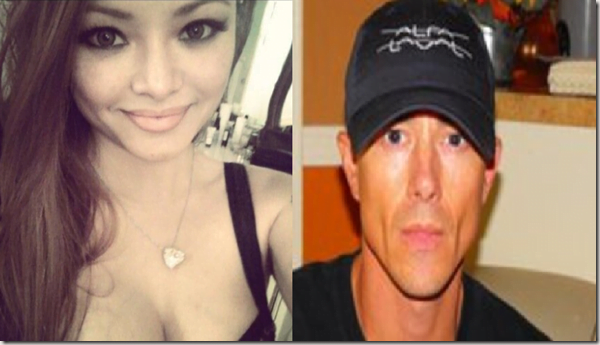 So far we’ve known her as reality TV star, nude model and *** tape star Tila Tequila, but 2014 has seen the 32-year-old resurface with a new outlook on life and fresher than ever.

Real name Thien Thanh Nguyen, has revealed to be ecstatic about her pregnancy claiming her baby has saved her life, she is so happy that she’s even opened a new twitter account @BabyMamaTila and has posted to her Facebook, letters for her unborn baby; and the father to be also shares the same enthusiasm; so who is the guy?

Although this is not Whitaker’s first child, RadarOnline reports when reached for comment Paxton was happy to share and confirmed the news of Tila’s pregnancy by saying

“Tila is right around 10 weeks into her pregnancy, and yes ma’am I am the father of her/our baby. 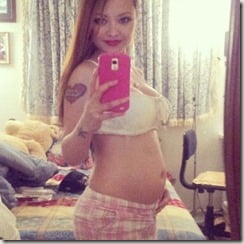 According to Thomas, who is already a dad of three girls, daughters Sierra, Jenna, and Brianna; Tila has a wonderful relationship with the girls and they love each other very much! He revealed.

He was born on July 25, 1971 and has struggled following his dreams, Radar has also discovered that Whitaker filed for Chapter 7 bankruptcy in Nov. 2007; definitely not the kind of guy Tila has been used to but maybe the exact life-change she needed? Paxton continued to say

“Personally…it has been very rewarding to see how happy Tila is about being a mom. For me, there’s a deep satisfaction which comes along with seeing someone reach that kind of a place within themselves. Most especially for someone who has been waiting for that release in and from life, but has had yet to experience it.

“I get a lot of satisfaction out of seeing people make it to that point because many never do. Tila has finally reached that place in her life which will define her as the person she truly is…a strong but fragile woman with a purpose in this world who deserves to be loved just as much as any of the rest of us.”

“As humans we all tend to fall short between one another, but for a fleeting moment…the love of a child toward their parent is unconditional and would spare no, or give any sacrifice. You can see it in their precious little eyes every time they look up to you in need with stretched out arms. There is no feeling like that in the world, and everyone should be so blessed to experience such a thing,” he said.

“It’s Tila’s turn now, and I have no doubts she is going to be a fantastic mother! I love her very much!”

TPW is a vocalist with his own label, you can check out his tracks here, it says he sound like The Beatles, Eminem. According to  his twitter his ancestry is Scottish Dane – House of Normandy, which you can read more here.

The couple currently lives together in Georgia. 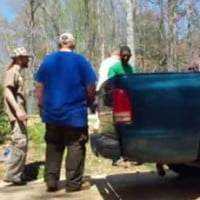 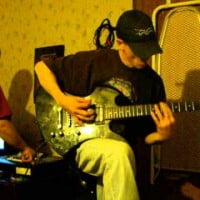 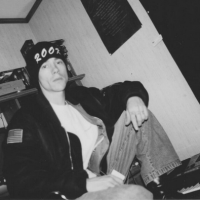 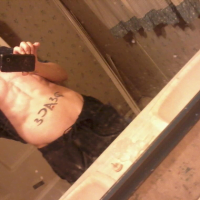 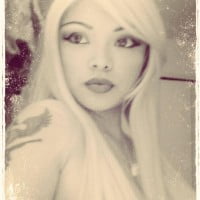 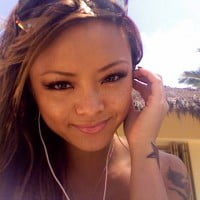 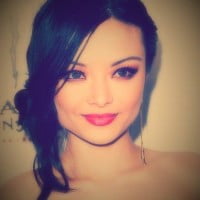