Matt and Ross Duffer are the twin brothers known professionally as the Duffer Brothers.

The brotherly duo are known for writing and directing science fiction and horror shows for film and television. Their most recent project is the Netflix series, ‘Stranger Things’ currently approved for a second season.

With second season set to premiere sometime in 2017, that gives us time to learn more about the show’s creators.

So far, we know Matt and Ross were born in 1984 and hail from Durham, North Carolina. They are the children of of Ann M. Christensen and Allen P. Duffer.

The twins interest in making films began after they received video cameras from their parents as a gift while they were in the third grade. They both attended Chapman University.

They hit it big after their script for the post-apocalyptic horror film, Hidden, was acquired by Warner Bros. Pictures in 2011. Shortly after they were hired as writer/producer on the Fox series, Wayward Pines and next thing you know, they pitching their idea for Stranger Things.

But what do we know individually about the talented brothers? 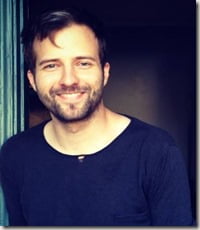 1. Matt said during an interview to Vulture he and Ross actually don’t know whether he and his brother are fraternal or identical twins and they are not willing to find out at this point.

2. Matt revealed working with his twin brother works because they are “pretty much dysfunctional apart.”

3. When asked what scared him as a kid, Matt said he still has ‘a particular problem with clowns.’ 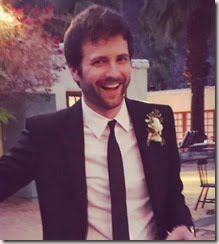 2. He is married to Leigh Janiak.

4. His wife, Leigh is also a filmmaker. She was the director and a writer of the screenplay for horror film “Honeymoon.”

5. He met Janiak –who is four years his senior –in 2006 at a production company in Los Angeles.