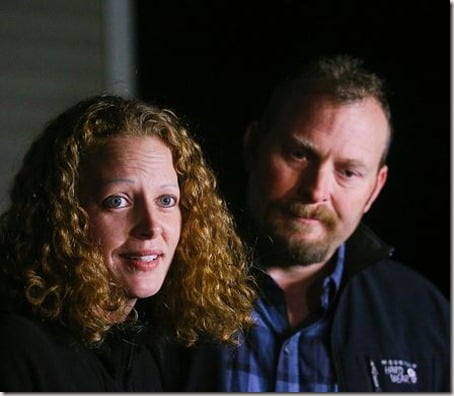 Ted’s girlfriend has caught major media attention after she threatened to sue the state of New Jersey because she was forced to be under “inhumane” quarantine conditions. Kaci, who graduated with a master’s in nursing and public health from John Hopkins, was held at the airport after she was returning from Sierra Leone for seven hours, and put into a tent with no flushable toilet, television or reading material at the University Hospital in Newark. 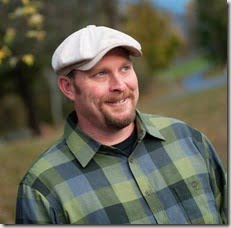 Wilbur and his girlfriend, share a home in Fort Kent, where Wilbur is a senior nursing student at the University of Maine at Fort Kent.

WAGM-TV said Wilbur was given the choice of staying on campus in student housing over the next few weeks or temporarily suspending classes to stay with Hickox in his off-campus home during the quarantine period.

Three horrifying days later, his girlfriend was released earlier this week after she agreed to be quarantined at home in Maine. 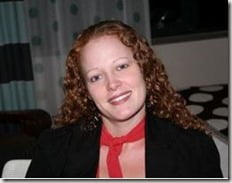 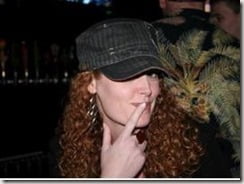 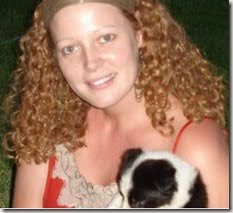 It was announced she’d be quarantined at home for 21 days but CBS, reports one of Hickox’s lawyers, Steve Hyman, said he expected her to remain in seclusion for the “next day or so” He said he believes the state should follow the Centers for Disease Control and Prevention guidelines that require only monitoring, not quarantine, for health care workers who show no symptoms after treating Ebola patients. He said of his client

“She’s a very good person who did very good work and deserves to be honored, not detained, for it”

Ted’s gal has traveled to several countries in Africa for Doctors Without Borders, prior to joining DWB she was a former employee of the CDC. 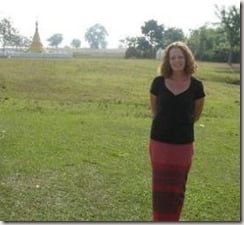 She arrived home on Tuesday and by Wednesday she told reporters outside her home during a press conference to wage a legal battle against Maine’s intention to enforce a 21-day quarantine with a court order. She said upon retuning and standing along side Wilbur

“We have been in negotiations all day with the state of Maine and tried to resolve this amicably, but they are not allowing me to leave my house and interact with the public even though I am completely healthy and symptom-free,”

Following her plans that she has every right to leave and the state has no legal authority to force her to stay in her house; today Ted and Kaci have reportedly gone for a bike ride that once again has caused major hysteria.

Ted has kept firm supporting the decisions of his girlfriend step by step, taking the backlash of the critics that include very hateful and negative comments to his girlfriend.

What would you do? Are you in favor or against Ted’s defiant girlfriend leaving her home and have contact with the outside world?