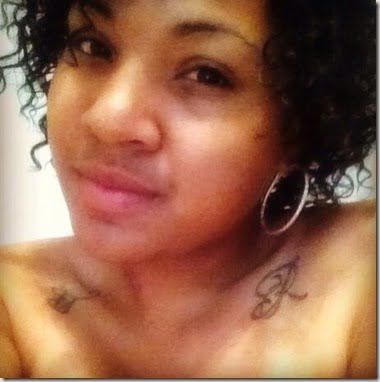 Meet member of the 59th Quartermaster Company, 43rd Sustainment Brigade at Fort Carson, Colo. Tariqka Shavayle Sheffey. She is the 25-year-old female soldier who posted a pic of herself avoiding the flag salute! Talking about being indiscrete!

According to reports, the U.S. Army soldier is in hot water for snapping a selfie and boasting about hiding in her car to avoid saluting the flag. So, like the song goes, where is the love? Soldiers are supposed to not only pay their respects to a sacred symbol but ultimately feel the love for a country they are fighting for, right?

Was the mother of one and Army Soldier just too tired to salute her flag? She added to the notorious snap

“KEEP ALL YOUR ‘THATS SO DISRESPECTFUL/HOWRUDE/ETC.’ COMMENTS TO YOURSELF cuz, right now, IDGAFFFF,” 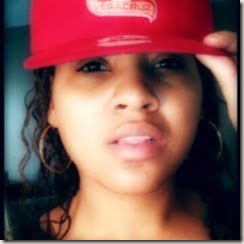 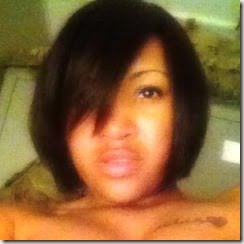 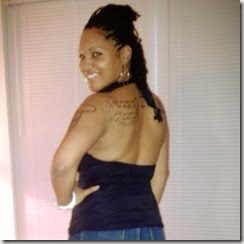 Sheffey has been accused of liberalism 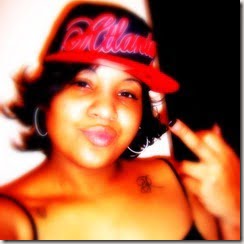 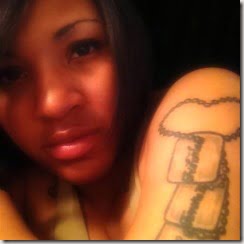 “Any soldier who refuses to salute the flag is in the military for the wrong reason, and should be removed by dishonorable discharge with loss of all benefits,”

According to her Facebook she went to school at UMUC Asia, Japan and has also lived in Dallas, NC and Gastonia, NC.

Unfortunately this is not the first time Tariqka is been in trouble, in 2011 she was arrested, see her mug-shot below. 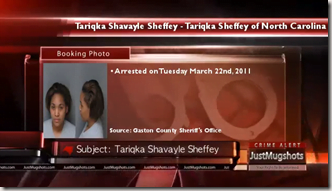 And what is worse, she is now facing calls for her removal. A Fort Carson spokesman revealed that an investigation into the posting of the image is underway, do you think she should be fired from her post? Is it necessary? We think it was just one mistake in contrast with the service she has provided for the country. Sheffey even tried to apologized posting a video on Instagram, saying

“I seriously just want to say thank you to everybody who stood up to me today, like seriously. That s–t to me was not serious. I am not a disrespectful soldier, and I really appreciate you all,”

Find her on Facebook, here. Don’t miss her video below, losing a challenge!