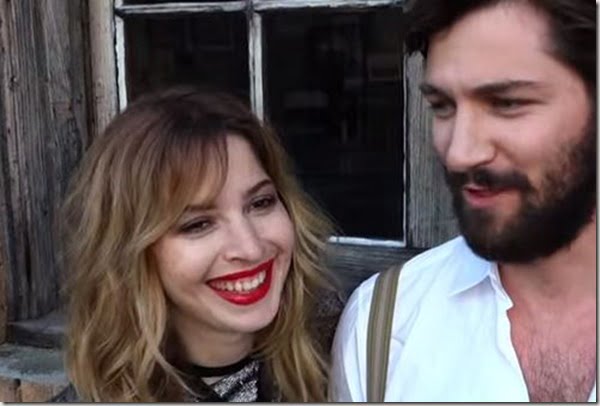 We can all agree we would like to see more of Michiel Huisman’s behind; but ladies, the  guitarist, singer, TV and film actor, hunky Michiel Huisman is certainly a man of many talents, but unfortunately he is off the market! We’ve all seen quite a lot of the “Games Of Thrones” actor but his wife, Tara Elders seems to have front row seats. 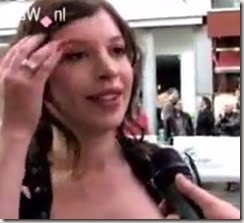 Tara has several roles Plays in the EO telefilm ‘past no longer exists ” in 2001 participated in the BNN project “Am I in the Picture?”, A talent show. In 2002 she played a role as a dumb blonde who is a serious journalist to play in the series TV7.

She has also done Theater, with roles including Elsewhere in 2001, “The Good Body” directed by Peter Heerschop in 2006. 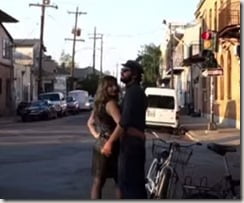 She and her hubby go way back, they met while they both worked in the 2003 set of “Phileine Says Sorry.” In 2007 she gave birth to the couple’s only child, a daughter Hazel Huisman. The following year they tied the knot during a secret ceremony. 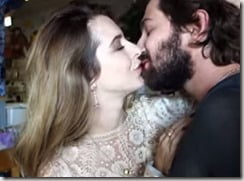 They have worked together in two short films directed by Dirk Tuinder, Funny Dewdrop (2007) andWinterland (2009). Also in 2009 the couple moved in to New Orleans to shoot the HBO series “Treme.”

Don’t miss a video of the couple below!