Sydney Davis Bush is the wife of Billy Bush, Access Hollywood host, co-host of the Today Show and nephew of former US President George H.W Bush.

Before we get to Sydney Bush’s story allow us to tell you a thing or two about her famous hubby.

#3 attended at St. George’s School in Rhode Island and graduated with a Bachelor of Arts in International Studies and Government from Colby College in Waterville, Maine in 1994.

#4 He first work as a radio host, before hosting NBC prime-time version of Let’s Make a Deal in January, 2003.

#5 He joined Access Hollywood, first as the East Coast correspondent in December 2001, and co-anchor in June 2004.

#6 He is the c-host of the third hour of NBC’s Today Show.

#7 On October 7, 2016, video footage was released of Donald Trump making lewd comments about his attempts to seduce Nancy O’Dell and Billy laughing about.

#2 Her parents are Clifford Perry Davis, and Barbara R Davis.

#4 Sydney and her hubby are the proud parents of three beautiful girls; Josephine “Josie”, 18, Mary Bradley, 15, and Lillie. 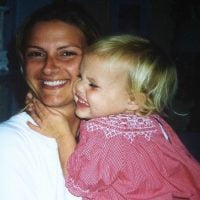 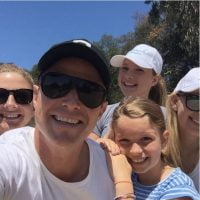 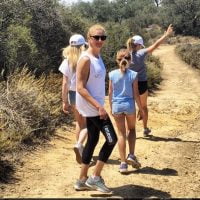 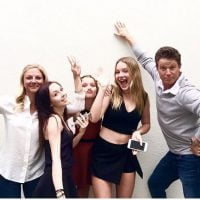 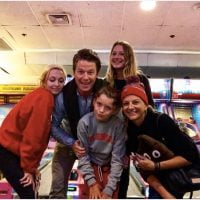 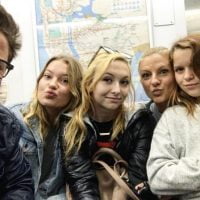 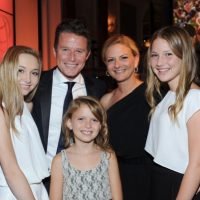