Meet Joseph Peyronnin; he is the husband of television producer and journalist Susan Zirinsky, executive producer of 48 Hours and the person who most likely take over the reigns of 60 Minutes after Jeff Fager‘s firing last month. 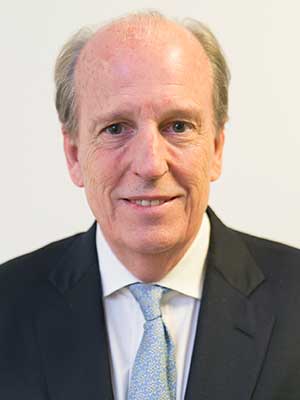 71-year-old Joseph Peyronnin was born on August 3, 1974. He attended Deerfield High School; subsequently received his BA in broadcasting in 1970 from Columbia College Chicago and his MBA in business from Roosevelt University in 1977. 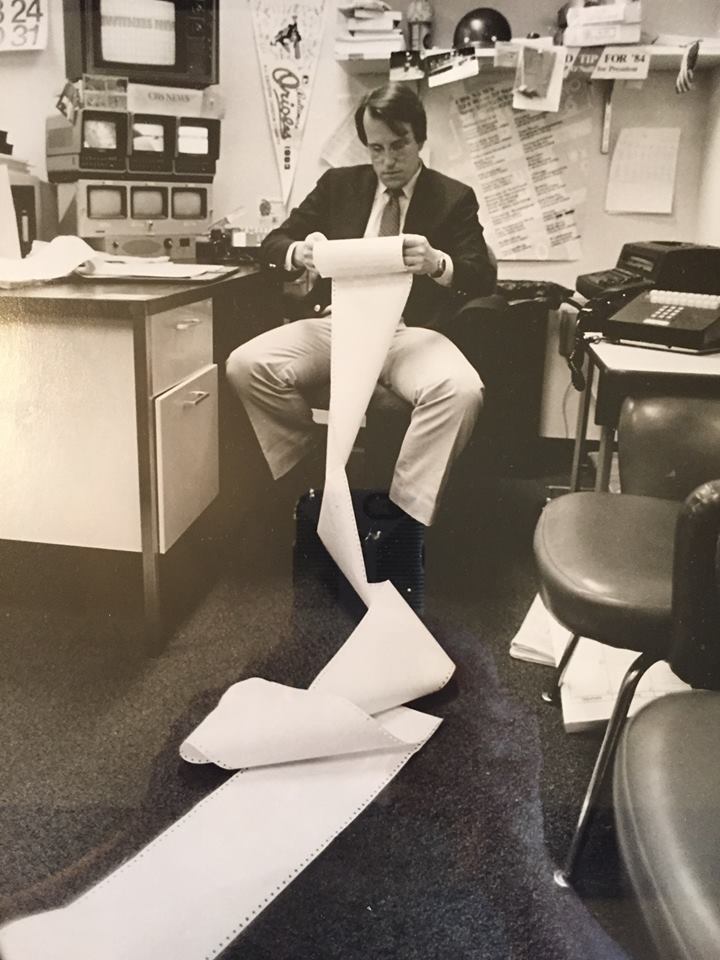 Served as President of Fox News in 1995, created Fox News Sunday during his tenure there; was the executive vice-president of NBC, he was who created Telemundo News. 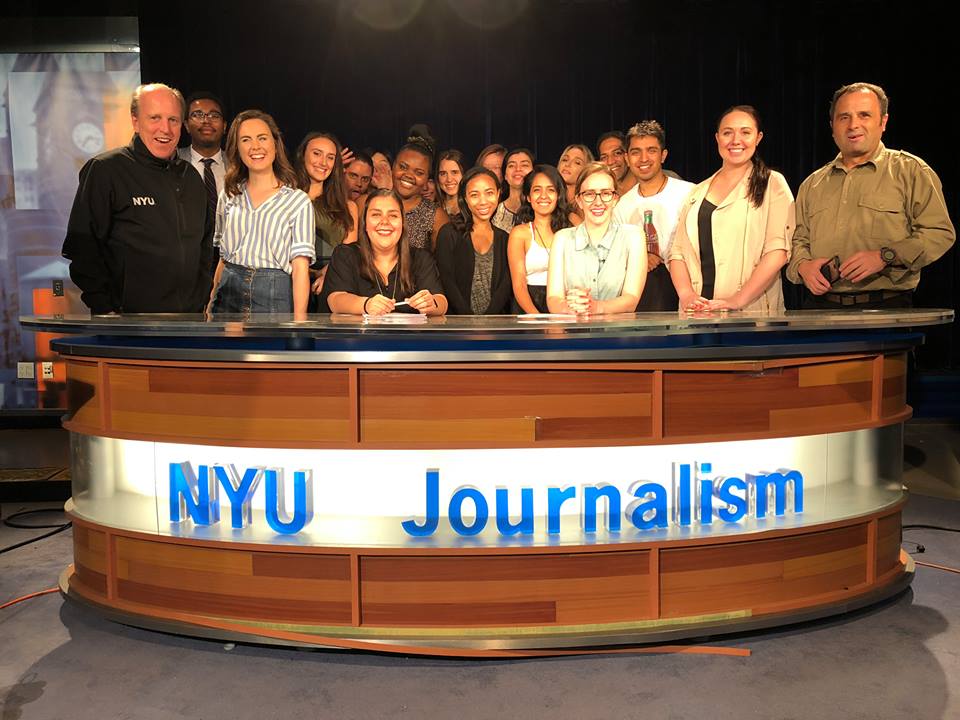 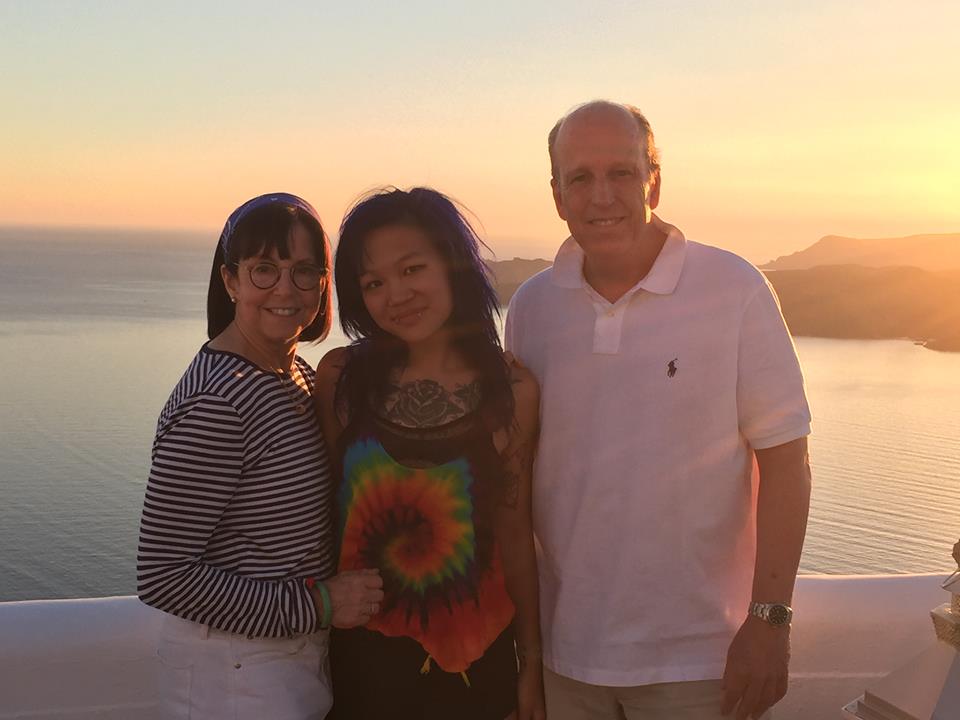