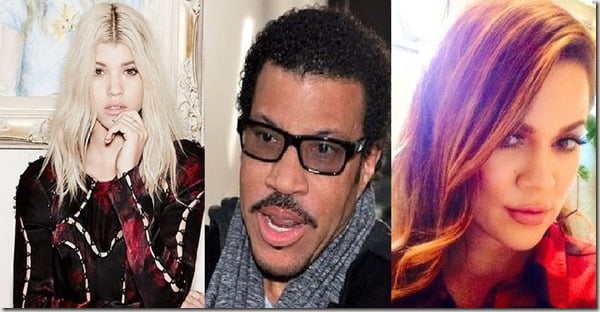 Could Sofia Richie and Khloe Kardashian come from the same spawn? Khole has been fighting rumors about her real father since forever and recent repost are beginning to surface once again.

This time reports target the stunning resemblance she has with Lionel Richie’s younger daughter, Sofia Richie. An online reports in Starcasm claims the former Commodores member and Khloe’s momager, Kris Jenner had a tryst around the same time Khloe was conceived. 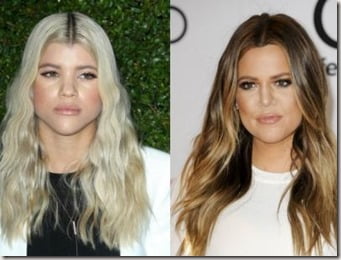 On another report, a source told InTouch. “Everyone was sleeping around with everyone else back then, and Kris was hot in those days.”

16-year-old Sofia, is the second daughter of Lionel’s second marriage to Diane Alexander. She has an older brother, Miles Brockman and is super close to Nicole Richie as well. 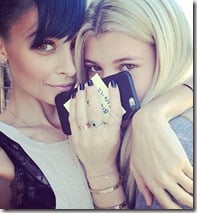 She might still be in her teens but Sofia has already been making a name for herself. Last year, she starred in her first modeling campaign for Mary Grace Swim.

The high school student appeared in several bikinis from the California-based brand. 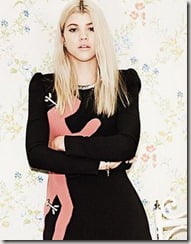 She definitely started her modeling career with the right foot, besides the influence of sis Nicole, she is already close to the Kardashian clan as she’s been seen hanging out with Kendall and Kylie Jenner. Last year she said in an interview she will start her own clothing line in the near future. 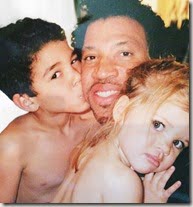 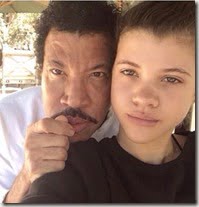 While Kris Jenner adamantly denies anyone other than Robert is Khloe’s father she did admit to having an affair during her first marriage. On the other hand Khloe also said she doesn’t need any proof because she is trusts her mom’s story.

Khloe already considers the legendary singer to be “like family” and believes he’s a great father. She must be aware of the resemblance as Sofia gets older, she would pass as Khloe’s kid sister with no problem, no ask for her ID’s and you got a different story.