Meet Mr. Jacob Jackson and the lovely Mrs. Kiya Cole! they are the proud parents of Disney Star, YouTuber and author Skai Jackson.

Their talented and beautiful daughter who recently joined the cast of Dancing with The Stars for the Show’s 29th season, became famous for her role as Zuri Ross in Disney’s t.v.show Jessie.

Skai also made a cameo on Lil Nas X’s music video for his song Panini in 2019.

Skai born on April 8, 2002, in Staten Island, NY, moved in with her mother Kiya Cole after her parents divorced when she was a little girl. 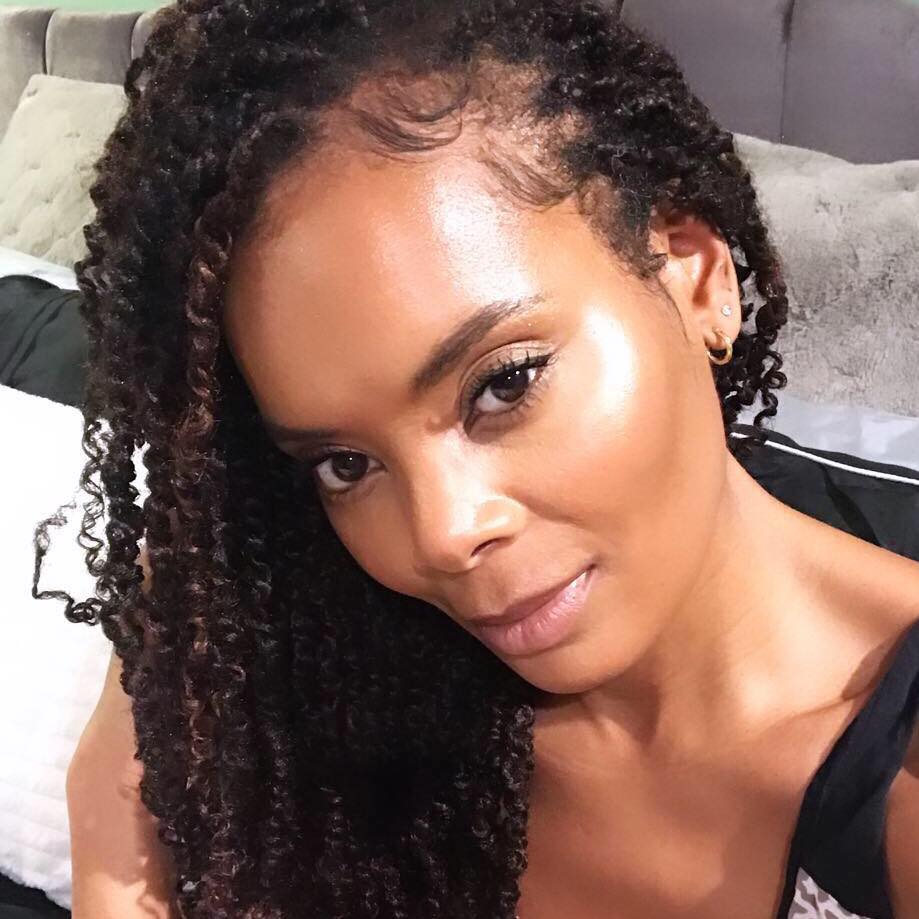 Kiya Cole born on March 12, 1975, is nowadays her daughter’s manager; prior to that, Kiya worked at the post office, she also tried modeling.

Kiya is one of three children born to Menalis and Joseph Cole, also proud parents of her brother Charlie and sister Nona.

Appeared in Steve Ivory’s 1997 music video for his song Relax and Party. Check her out!!

In 2016, Kiya Cole became engaged to football coach Gene Salas, who has two children from a previous marriage, Keanna and Malachi, ages 24 and26, respectively. 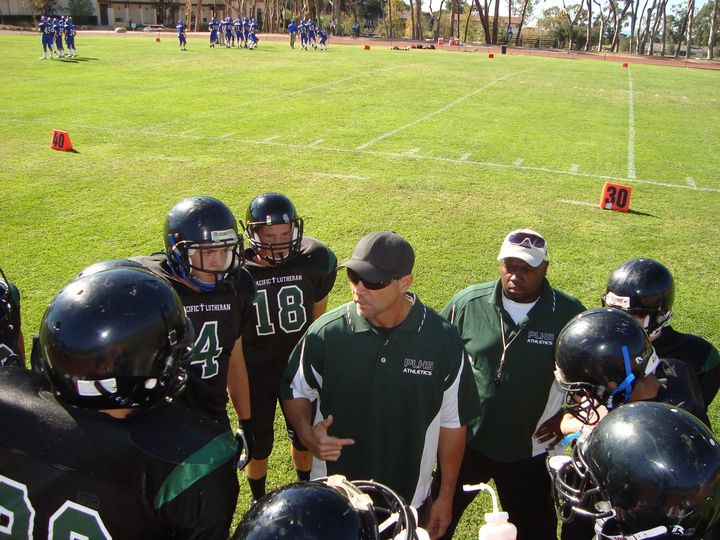 Gene and Kiya tied the knot in June 2016. Gene is a football coach, he worked with the Pacific Lutheran Stingrays Football in Gardena, CA.

Kiya Cole graduated fro Monroe College and is the president at Chickie Productions, Inc. She lives in Los Angeles. 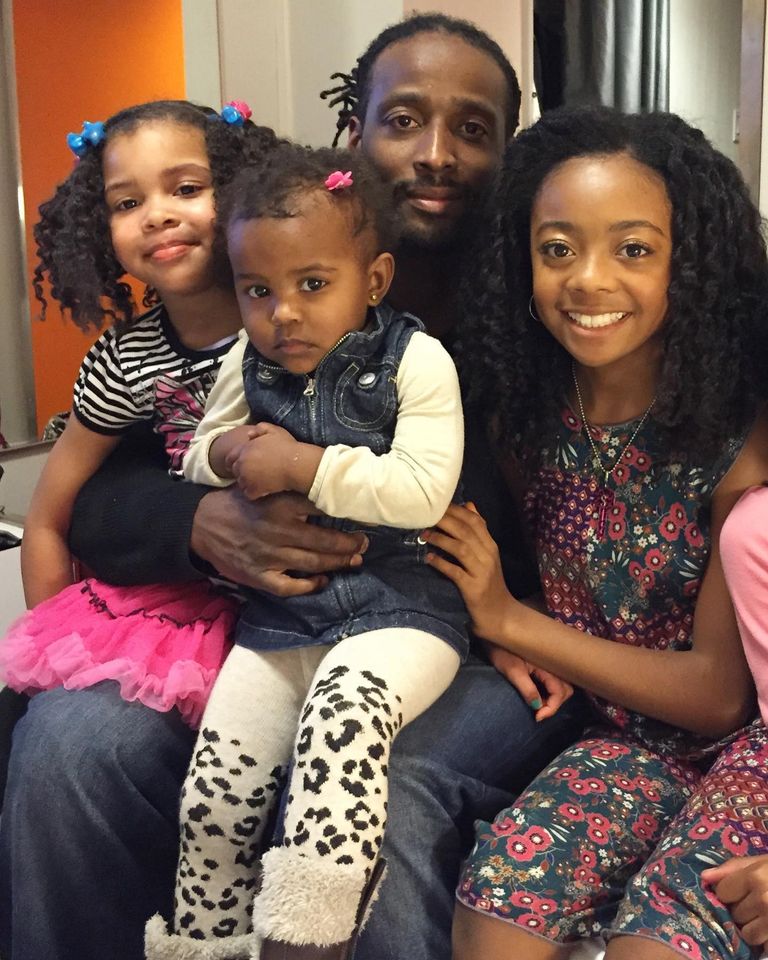 As for Skai’s dad, Jacob Jackson, kept to himself; like Kiya he remarried and has two younger children; two pretty girls Aurora born in 2010 and Nala born in 2014, with his new wife.