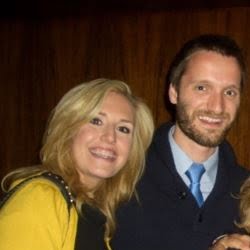 Sinisa Babcic is the hubby of journalist, Poppy Harlow. Her hubby must have had quite the scare this morning after his blonde CNN anchor wife, passed out during a live broadcast!

Poppy –who is the anchor of CNN Newsroom Weekend –passed out this morning while reporting on the fight against ISIS militants.

According to HNGN, Harlow, –who is currently expecting her first child –was not on camera when she fainted, instead a graphic was covering the screen. However she began to slur her words and her shocked co-workers could be heard responding as she stopped talking.

She later returned to the screen to explain what had happened during the scary moment.

Born Katharine Julia Harlow, her mother called her “Poppy” as a baby. It stuck. Poppy Harlow has been working at CNN since 2008, when she was hired as an anchor for CNNMoney.com.

Throughout her career she has interviewed the likes of Warren Buffett, Bill Gates and the CEOs of major American companies like Starbucks.

Harlow was raised in the Twin Cities, Minnesota area and went on to attend Columbia University, where she graduated in 2005 with a degree in political science, and graduated Magna *** Laude.

Harlow has won a Gracie Award for best online investigative program or feature and SABEW’s Best in Business award.

She is currently about six-months pregnant. The journalist announced last month she and her hubby were thrilled to be expecting a baby girl. 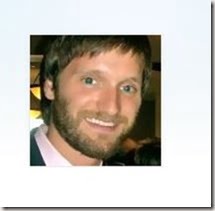 According to his LinkedIn page, Sinisa Babcic work in the financial services industry. He is a Wealth Management Business Analyst.

Sinisa Babcic is currently a Senior Manager in the Advisory Services practice of Ernst & Young LLP. He joined EY in 2013, having previously worked at Temenos, Thomson Reuters and RBC Wealth Management.

According to his summary, Sinisa Babcic has 10 years of experience in the financial services industry specializing in product and technology strategy for global wealth management, retail brokerage, and private client banks.

He is a 2004 University of Illinois at Urbana-Champaign – College of Business graduate and holds a Bachelor of science, Business Finance degree.

The couple and soon-to-be-parents got married on September 01, 2012 in New York, NY., according to the site, the knot.

We are happy to know both mother and baby girl are fine. 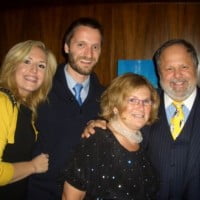 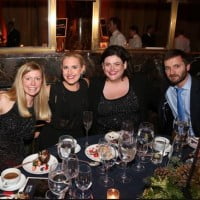 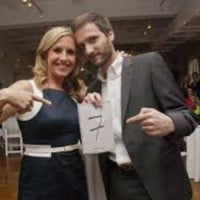 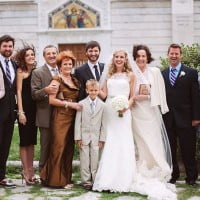 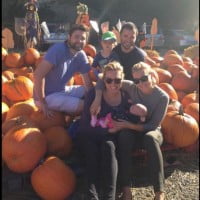 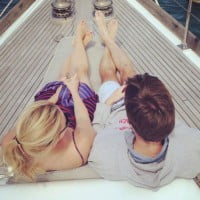 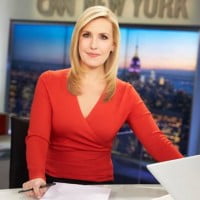