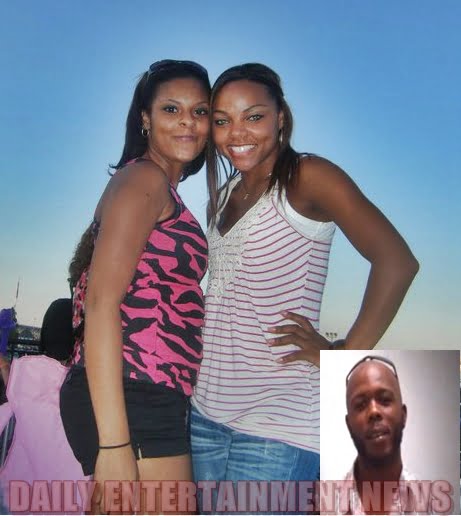 We are all following closely the murder case of 27-year-old Odin Lloyd and still some of us can’t believe how ex-patriots TE Aaron Hernandez has come to be involved in all the mess and can’t wait to know how and why everything turned out in the tragic death of Odin Lloyd; how is it that you go from having a nice, glamorous life, family, millions of fans to being kicked out from your team and pointed as principal suspect of murder!!!

Shaneah and the victim, Odin Lloyd were involved in a romantic relationship, however when or how long Odin and Shaneah dated is unknown. 21-year-old Shaneah Jenkins is the middle child of Jodi Jenkins, 45, and Dale Saunders; she was born on August 09, 1991 in Bristol, Connecticut, and has one sister Shayanna and one half sister  Ontavia Samuel from her mother’s relationship  with Mr. Frank Samuel. You can see all three of them in the picture below along with their mother. 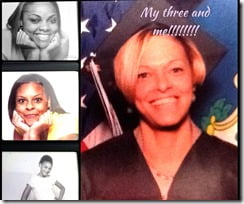 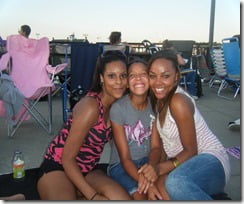 Shaneah attended Chippens Hill Middle School and  graduated with honors from  Bristol Central high School in 2009, she then attended at to Central Connecticut State University. Shaneah has yet to face all the talking about her or her sister being involved but if in fact she and Odin were couple she should be questioned. 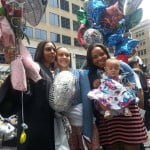 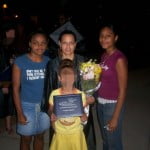 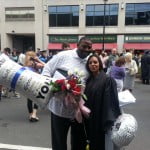 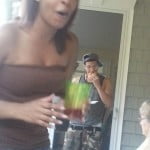 Last night a 27-year-old man named Carlos Ortiz was arrested in Connecticut in connection to Lloyd’s murder. He was arrested in the Jenkins’ home town of Bristol, Connecticut and was transported a Hartford Correctional Facility. More things keep on coming to surface linking her in some way to the horrible end to this dark story. 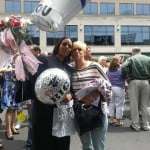 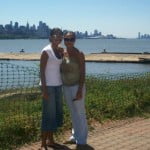 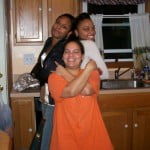 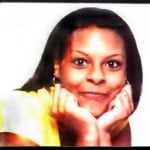 There is a strong connection in all key players as the case unfolds Shaneah, three years younger than her sister, attended the same high school as her sister and Aaron Hernandez and must have had ever since a relationship with her sister’s long time beau. Do you think Shaneah know more to it?? I she hiding something?? Is she sad for her ex-‘s death?? 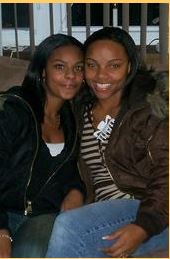