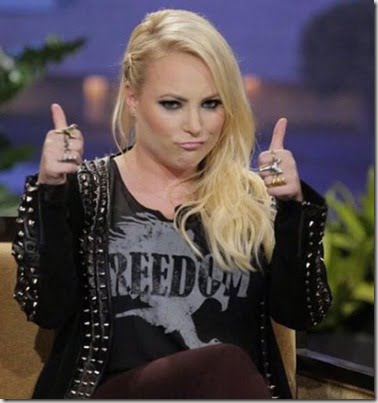 The blogger daughter of U.S. Senator John McCain and Cindy Hensley McCain who grabbed media attention in 2007, now 29-year-old Meghan Marguerite McCain columnist and author has become one **** woman and is being considered for The View!

The blonde who has over 200K follower  on Twitter, is an advocate for gay marriage and is pro-life. The Columbia University graduate she is “a woman who despises labels and boxes and stereotypes” she also has described herself as a Republican who is “liberal on social issues.” 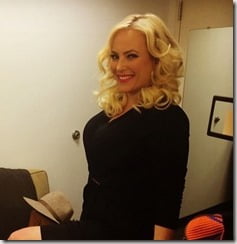 She is currently being considered by producers for one of the remaining co-host positions on the The View. Her resume which includes her contributions to the The Daily Beast and MSNBC, has also expertise on the hosting side. Senator John McCain’s daughter is currently under contract as the host of Take Part Live on Pivot, and has made several appearances on the long-running ABC talk show.

The eldest of four children of the McCain marriage, has been a public figure for most of her life so that means pretty much everything there is to know about her, since her first appearance in 1996, to her role in the 2008 presidential election and how she nearly overdose on Xanax the day of the elections; and her books ***** **** Politics and My Dad, John McCain; but it’s a different story on her romantic status, is she in a relationship? Is she currently taken? Who is she dating? 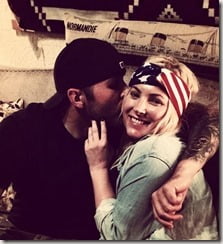 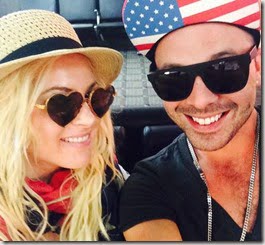 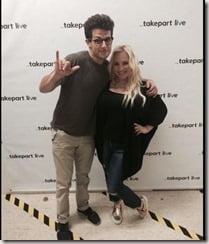 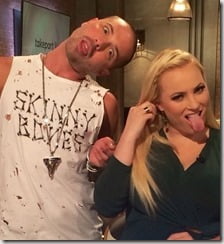 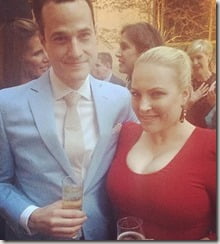 The buxom blonde sure has a playful and flirty side to her, she would make a nice girlfriend huh? Or is it that she makes all the candidates to nervous, by being the daughter of a former presidential candidate?

It appears all her hectic activity has kept her pretty much from having a normal romantic life.

She has previously stated she likes **** man but she also like her single life. 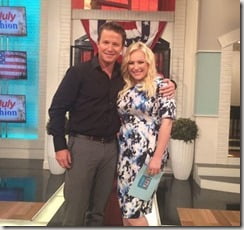 Meghan who is not private about pretty much anything, said during an interview a couple of years ago

“When I’m dating, I want to hear what music a guy likes, what he does for fun, and I want him to make me laugh. If he can make me laugh, I don’t care if he looks like Zach Galifianakis; it’s an instant turn-on.”

So there you have it, the secret to her heart! She recently co-hosted LiveAccess with Billy Bush, so is she up for “The View” challenge? Comment below!