Sean Covel was once married to Alexa Vega, the Spy Kid actress who is now married to Big Time Rush singer Carlos Pena who along her will be competing on the 21 season of Dancing With The Stars! 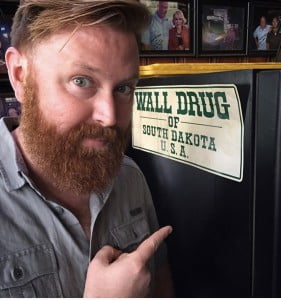 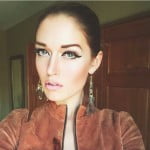 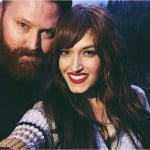 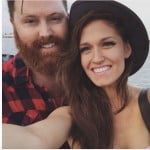 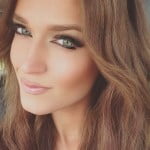