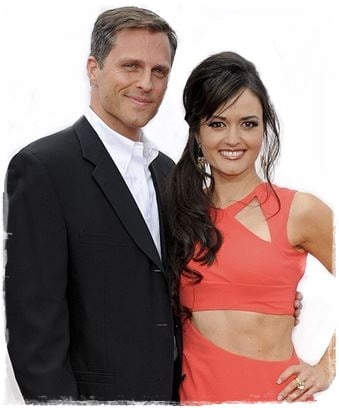 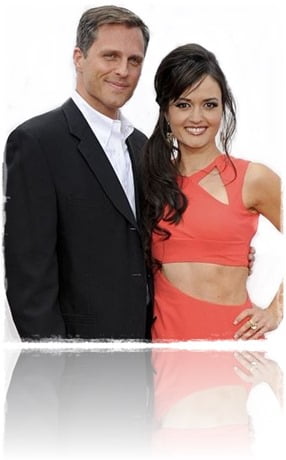 That was what pretty Danica McKellar tweeted to her 104 K followers on twitter, this will be the first marriage for Scott and second to Danica who last year divorced Mike Verta   the man she got married to in 2009 and who is the father of her adorable son Draco born in 2010.

Scott received his B.S from the University of Southern California in 1998 and his J.D. in 2001. He joined Sheppard Mullin, Ritcher & Hampton LLP in September, 2001.

Mr. Sveslosky has tried to verdict business matters involving breach of contract, fraud, and unfair competition.  His experience includes representing clients in a variety of business disputes and claims of breach of fiduciary duties, breach of contract, fraud, tortious interference with business relations, violation of the federal RICO statute, misappropriation of trade secrets, bad faith and related causes of action. 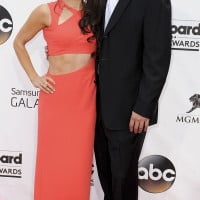 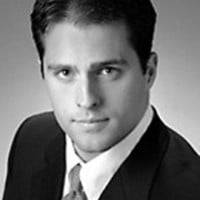 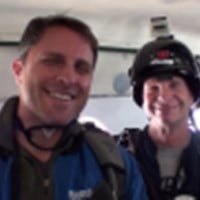 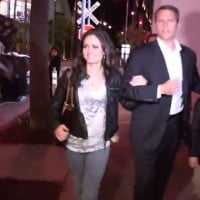