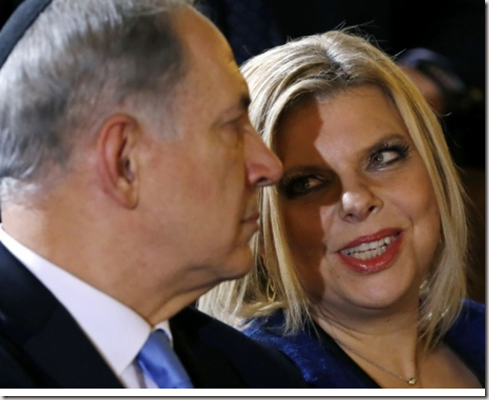 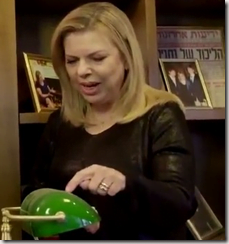 Psychologist by profession, Sara Netanyahu was born Sara Ben-Artzi in November 1958. She met her husband while she worked as a flight attendant, at the time she was a student. Sara was working on board as they were both on an El Al flight from New York to Israel. 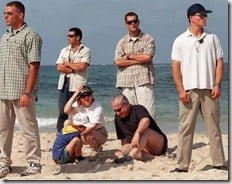 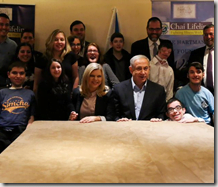 Her husband had been previously married to Miriam Weizmann with whom he fathered one daughter, Noa; the couple divorced after Miriam discover he was having an affair with Fleur Cates. Benjamin made Cates his second wife in 1981, they divorced three years later.

Sara and Benjamin married in 1991. She became a mother of their two sons, Avner and Yair. Five years ago her son Avner won the International Bible Contest. All three of Sara’s brothers are also Bible Contest champions. 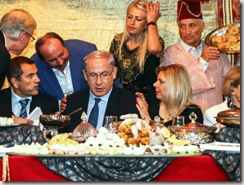 It is not the fist time the couple is under the media spot. While her husband has been accused of having an affair and has been criticized for his close relationship to Katherine Price-Mondadori, Sara has had to face several lawsuits. Former housekeepers have accused her of abuse or underpayment.