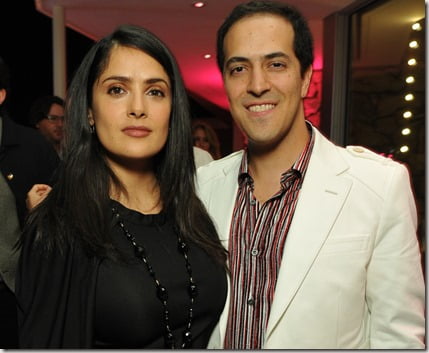 The Hayek siblings were raised in a wealthy, devout Roman Catholic family, but took different professional paths although they are both artists. Sami who is a furniture designer, has made a name for himself not only in his native country but also in the U.S.  His work is heavily influenced by the rich colors, flavors, and sumptuous textures of his native Mexico. 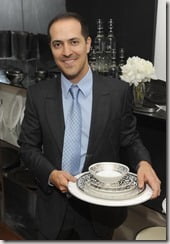 According to his styler park profile, Hayek has held various prestigious positions in the design world, as a teacher, critic and lecturer on international design. He has designed high-end residential and commercial interiors in Los Angeles, Mexico and Turkey. As well as residential and commercial buildings in Mexico and the US. A particularly noteworthy is “Espacio 5” where he took the challenge to provide much better designed house for the same affordable price for middle income buyers in Mexico, for which he also designed and developed custom materials.

Created a concept of a private jet for renowned luxury carmaker Bentley Concepts & environmental displays for Louis Vuitton, HBO, and Procter & Gamble, among others. A line of limited edition works of furniture inspired by quantum physics, exploring the morphing of a line to express itself as different functions.

Exhibitions: Hayek has exhibited Occupational Lines in art galleries in Los Angeles, New York and Miami, including exhibitions during Art Basel Miami Beach. His work has been widely published in international publications of note including The New York Times, ID, Esquire, Surface, Clear, 34, Interior Design, Architectural Digest, and Art Review, among others.

You can read more about his work here. 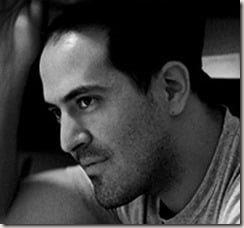 The L.A.–based designer whose pieces sell for thousands of dollars is married to a fellow designer, Daniela Villegas. Sami and Daniela who is a jewelry designer tied the knot in 2010. 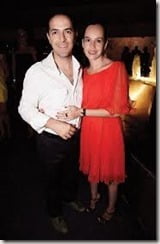 Recent news report that Sami was involved in a fatal car crash in Los Angeles Sunday. According to the Dailymail, he was the driver of a 2006 Ford GT sports car eastbound on Sunset Boulevard when he lost control of the vehicle, crossed into the westbound lanes and hit a 2011 Toyota Tacoma pickup. Hayek was taken to Ronald Reagan UCLA Medical center for several broken ribs and facial lacerations. Sami’s who had on boar a male passenger, unfortunately died at the scene.