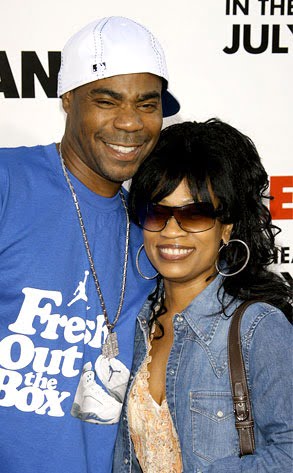 Comedian actor Tracy Morgan was involved in a terrible crash when his limo bus overturned during a fatal car crash on the New Jersey Turnpike early Saturday, his ex-wife Sabina Morgan mother of the actor’s eldest children  said they were all devastated.

“He’s not in good shape,” said Morgan’s ex-wife Sabina Morgan when reached by the Daily News. “I’m traumatized. I’m so upset. I can’t believe it. It’s like I’m in a nightmare. I don’t know,” she said, dubious of the doctors’ reassurances. “We’re just still vigilant with prayer.”

Sabina also said her children are not holding up well at all, she added that Tracy’s  good friend and mentor 63-year-old James McNaor who was also a passenger in the limo sadly passed away.

“He was one of the first comedians that took Tracy under his wing,” said Sabina Morgan. “They were very close.”

Sabina Morgan, 65, born Sabina Young met Tracy at Dewitt Clinton High School in New York, he was four years short from earning his high school diploma when Sabina found out she was pregnant. Sabina and Tracy Morgan got married in 1995 and in 1986 she gave birth to their first child together Tracy Jr.

In order to support his family the 30 Rock Actor who were already living on welfare decided to drop out of high school and began to sell drugs, but he didn’t earn much dong that, luckily what gave them more money was his  comedy performances on the streets.

Sabina Morgan welcomed her second son Malcolm  in 1987 and Gitrid in 1991. Sabina and Tracy were divorced in August 7, 2009 after 23 years of marriage. Although divorces are always ugly and they went through rough times together Sabina and her ex-husband have a good relationship.

Before their divorce in 2009, Sabina filed for divorced in January, 2008 after his alcohol became too much too handle, he begged her for another chance even thought they had been separated for 8 years. At that time Sabina commented..

“I gave him every opportunity since August to stay in the marriage, but he’s failed,” said Sabina in 2008. “It’s terrible that he’s drinking again. He knows he shouldn’t be doing that for so many reasons, his health especially.” 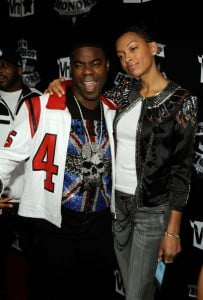 After Tracy and Sabina divorced was finalized, he dated Tanisha Hall who gave him her kidney when underwent kidney transplant in December, 2010 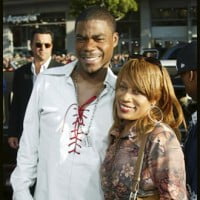 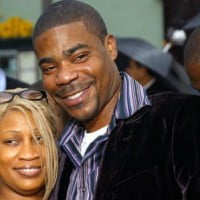 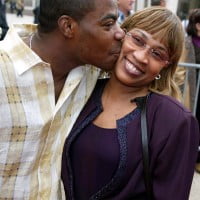 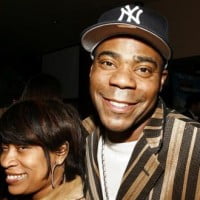 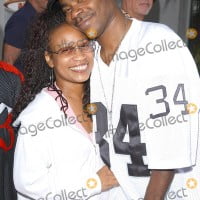 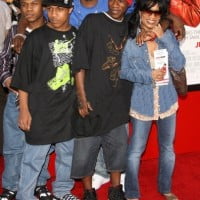 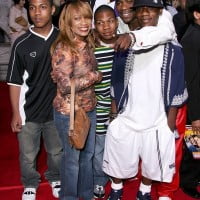