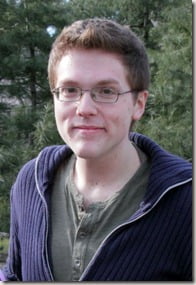 Elmo has a new voice, since Kevin Clash, the guy who used to do it, lost his job after accusations of underage *** with boys. Sources on the Muppet Central forum claimed Ryan Dillon was going to be the next Elmo, though he might be temporary, we’ll have to wait and see.

Ryan Dillon performed Elmo for the first time in public at the White House Easter Egg Roll event on Monday.

Ryan was born in 1988, in Philadelphia, Pennsylvania. He began puppeteering with the Sesame Street Muppets in 2005 and has been working on Sesame Street productions since. He went to audition when he was in high school and he took time off his senior year to participate in the shooting of season 37. He caught the attention of the Sesame producers for being such a young puppeteer.

Besides being a voice-over artist, Ryan is also a puppet builder in New York City. He has worked on various shows and networks including Sesame Street, Nickelodeon, Comedy Central, NBC, CBS, ABC, as well as regional and network commercials.

– Sesame Street season 38 (blue AM monster and a Honker)

– Garden State Film Festival: “How to Get to Sesame Street” puppet workshops, 2007

– The Get Healthy Now Show 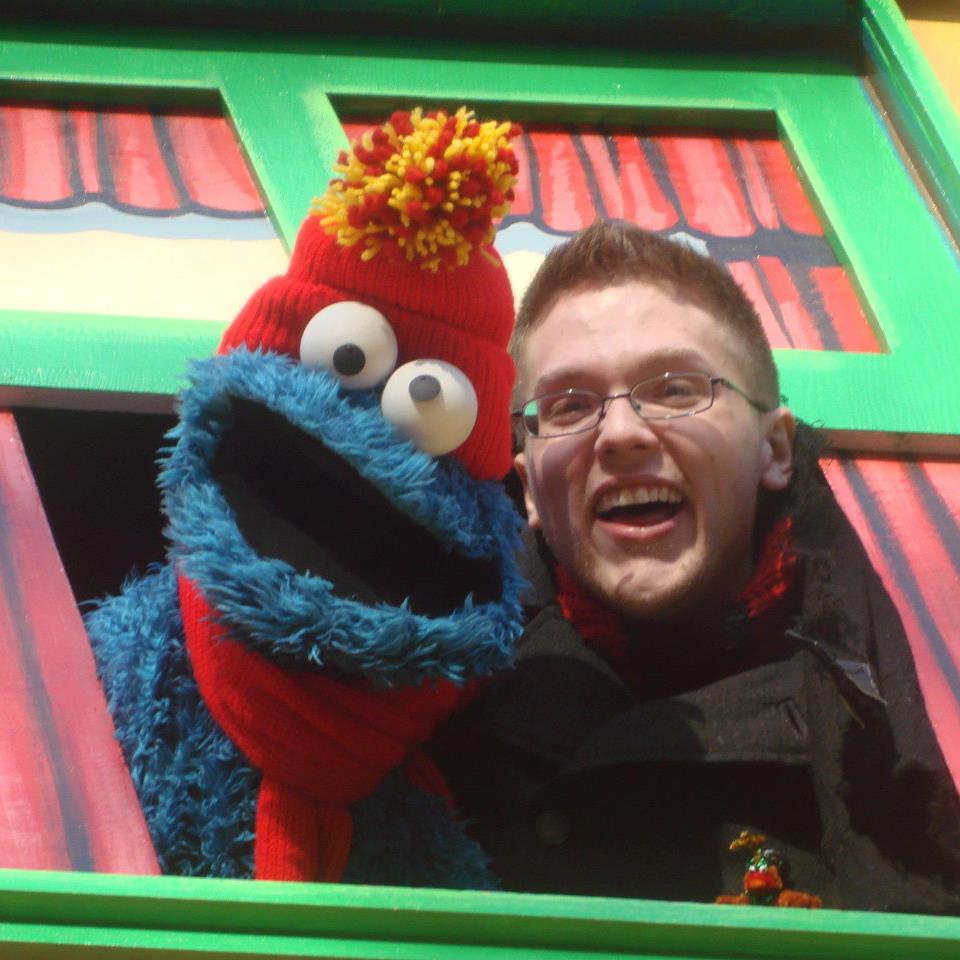 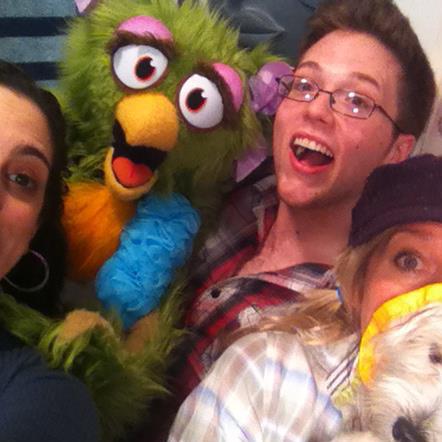