46-year-old Rohaven Richards used to be married to Monica Jordan, the woman who is believed to have killed –former baseball player turned MLB analyst Darryl Hamilton on father’s day.

According to the NY Daily News, Rohaven received a call from his ex-wife urging him to call police; his call eventually brought police to find the bodies of both Hamilton and Jordan.

It was first believed Richards’ ex and Hamilton were in a relationship but it’s been revealed the couple was actually broken off and just two days earlier the two had been in a Houston courtroom together, reaching a resolution of their custody dispute.

Richards told the 911 dispatcher. “She was distraught. She asked me to come over there and to call the police.” You can read the full transcript of his call here. 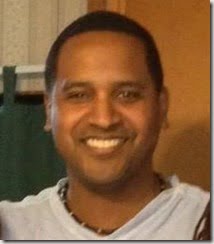 Rohaven and his ex-wife had a fall-out in 2006. Reports say she pleaded guilty in 2008 to felony arson after burning down a house in 2006 where she had been living with Richards. It is believed the former husband and wife had a heated discussion over Richards infidelities.

It is not exactly known when they ultimately got a divorce but it shows Jordan had a history of domestic violence.

Mr. Richards has a photo of two young children, a boy and girl; believed to be his children from his marriage to Monica Jordan. 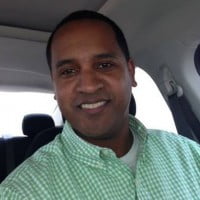 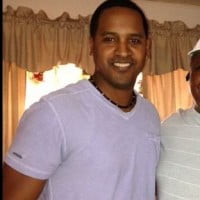 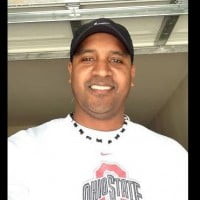 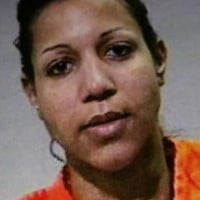 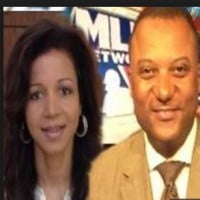 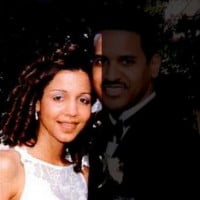 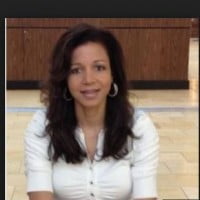