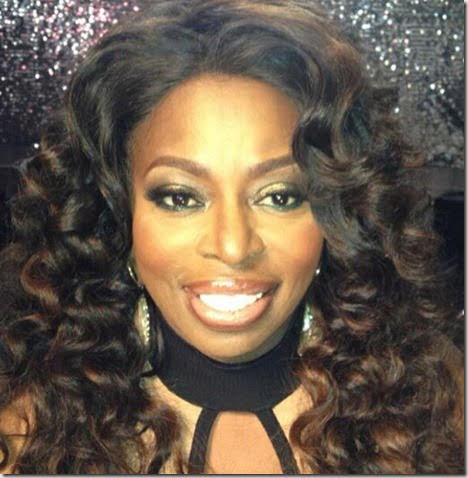 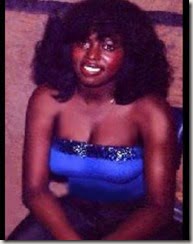 According to online info, the couple tied the knot in 1983 and Rodney is the father of Angie’s daughter Diamond (pictured below) born in 1984 That would make Rodney a grandpa to his daughter Diamond’s two children. Angie also has a son named Michael, born in 1998 from her relationship with singer D’Angelo, so sometime between the late 80’s Rodney and Angie parted ways although no record of their divorce is found. 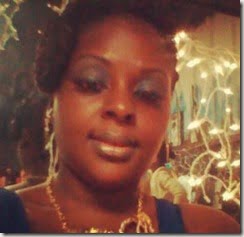 As you will understand is kind of hard to find a picture of the former couple together since they are not! Anymore.

Also known as Lil’ Rodney Cee he was born Rodney Stone. Rodney Stone who went by Lil’Rodney C. is one of the people responsible for creating this thing that we all call Hip Hop. As a member of the pioneering Funky Four Plus One More, which was renamed The Funky 4+1, he was able to say during an interview from last year that he and the other members of his group were the first to do different things with the culture. He was born in the Village of Harlem, New York City, and raised the first 10 years of his life in Red Hook, Brooklyn, New York moved in August 1973 to the South Bronx, the home of Hip-Hop. 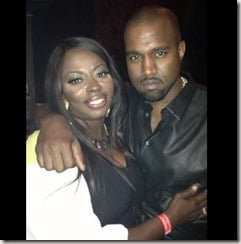 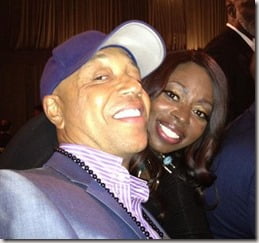 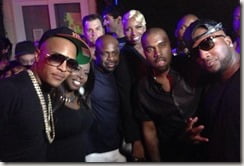 Rodney’s MC style was deeply admired by his crew members. His outgoing persona influenced and motivated members of the group to reach for the sky. Within four months of his joining, the group was offered their first recording deal and “Rappin’ and Rockin’ the House” was released in NYC on Enjoy Records in 1979.  The fourth rap record ever released it sold over 60,000 copies within two weeks- before it ever played on the airwaves. The success of this record took The Funky Four Plus One More supported by Grandmaster Flash and The Furious Five on their first tour. You can read more about him here.

According to his IMDb profile he currently resides in New York City and is running his own modeling and production company, On-Track Productions.

His ex-better half Angie Stone is currently based in Atlanta with her fiance Ashanti (pictured below), and two kids. 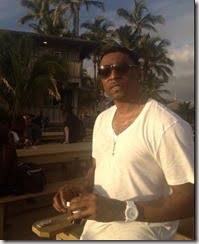 Rodney’ ex-wife will be featured in “Celebrity Wife Swap” describing Angie’s house where Ashanti is “the king of the castle” with Angie serving him breakfast in bed every morning.

Think Stone will be tuning in?

Here is another profile oh him. 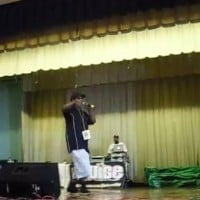 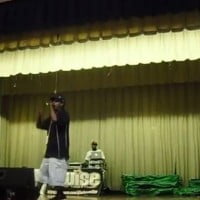 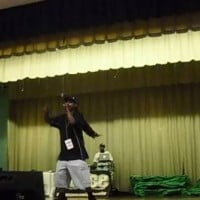 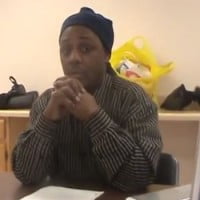 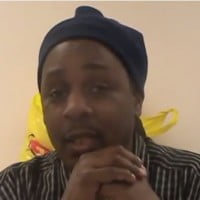 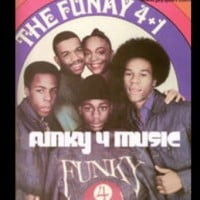 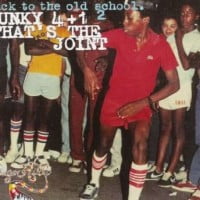