Loredana Nesci a former L.A Cop and start of the reality t.v show Legal Diva was found dead at her home in Redondo Beach, California where she lived with her boyfriend Robert Brian Reagan and their son. Reagan was arrested on suspicion of murder.

Back in 2013 Loredana Nesci was part of Sundance Channel’s  non-fiction television show called, “Loredana, Esq.” Before she landed on television, Mrs. Nesci,  was the host of her own radio show on the local California radio station, KCAA 1050 AM. 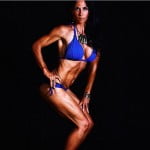 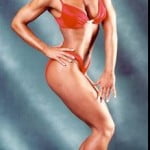 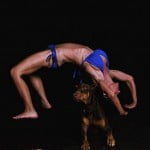 New Haven County records showed that  on April 12, 1991 Loredana and Christopher Abate ages 27 and 22 got married in Ansonia, New Haven, Connecticut; then on August 9, 2004 she and Douglas Thaddeus Jeffery got married in Clark, Nevada.

Most recently Loredana Nesci was dating Robert Brian Reagan, 51, father of their 5-year-old son Rocco. Mr. Reagan  was arrested and is being held on a $1 million bond after he told police there was some kind of altercation between him and Loredana. 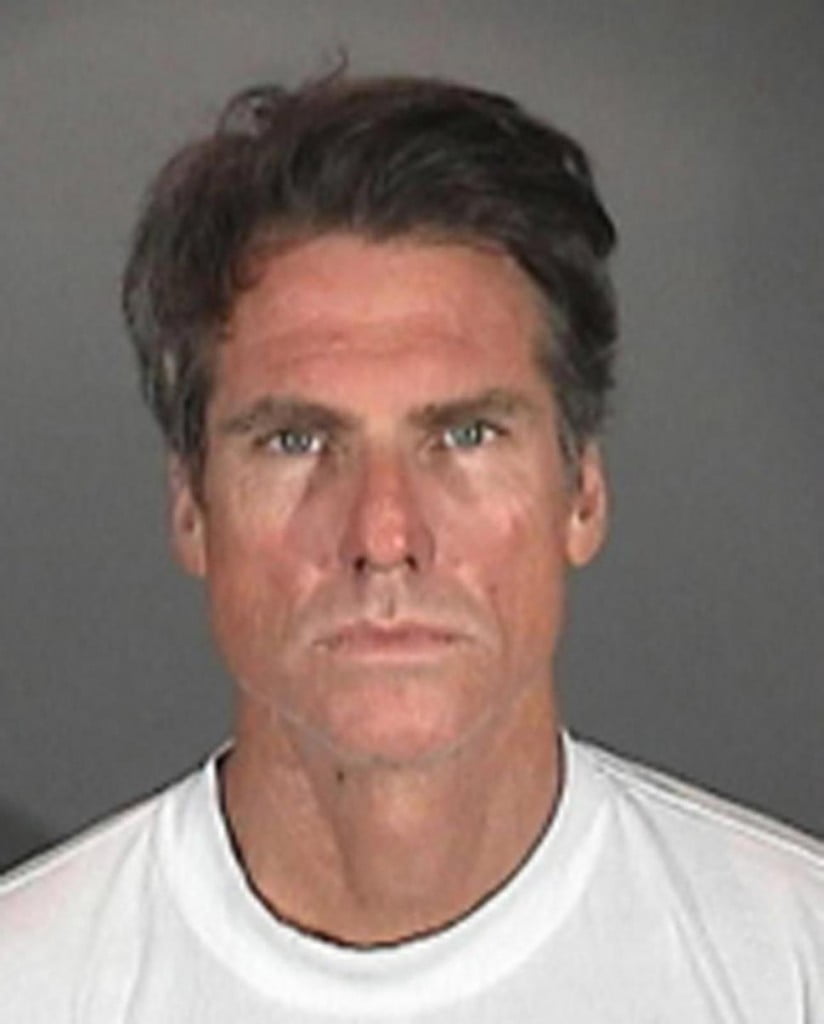 Lorenada and boyfriend Robert Reagan lived in their home in Redondo Beach with their son and their 4 pets, two cats, and two dogs  Toukie a Ladradoodle  and Louie a Doberman.

Robert Brian Reagan aka Robert Reagan (b. April 8, 1964) a entrepreneur  tried acting back in 1992 when he  part of the off-Broadway cast at Wynn Handman Studio; he studied filmmaking at California State University and business at the University of California. 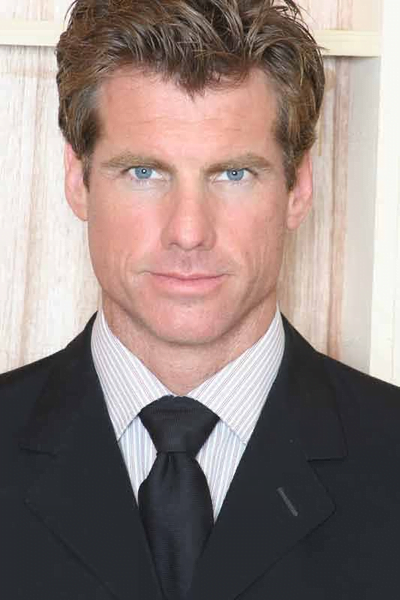 On July, 27 it was reporter Mr. Reagan claimed he stabbed his wife Loredana with a knife in self-defence, according to him he tried to disarmed Mrs. Nesci of the knife when she came at him during a dispute at their home.

“Loredana Nesci was a former LAPD officer, highly trained in the use of deadly weapons. She was also an avid body builder, and was exceptionally strong,” Attorney Shepard Kopp wrote of her physical abilities.

“… in the intense struggle that ensued she tragically suffered a fatal wound. Robert is not guilty of committing any criminal offense,”