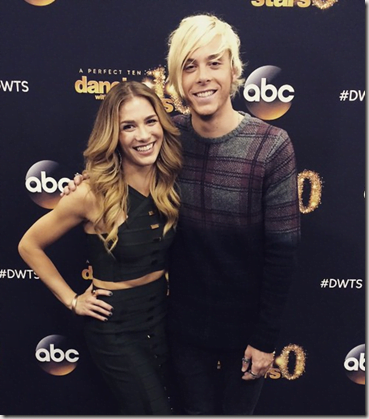 Did you hear 23-year-old Musician, songwriter, singer, actor Riker Lynch will also become a dancer for the upcoming season of DWTS? As announced this morning on Good Morning America, the new cast of ABC’s Dancing with the Stars includes the R-5 singer and bassist who will be guided by the gorgeous Allison Holker! 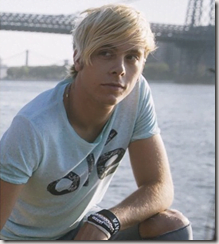 Riker who is a Colorado native moved with his family to Los Angeles to pursue a career in acting, after years of school plays while growing up in Littleton, CO. 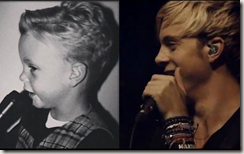 He is the oldest of four siblings: Ross, Rydel, Rocky and Ryland. All of them except for Ryland conform the band R-5.

You might also identified Riker as Jeff from Fox’s television series Glee. Another interesting fact about him, is that he definitely has talent in his blood, he is the cousin of Derek and Julianne Hough. 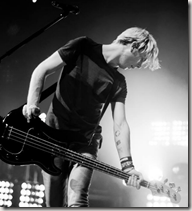 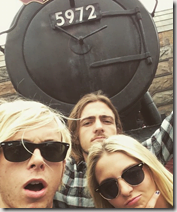 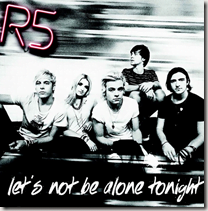 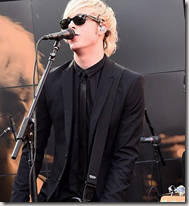 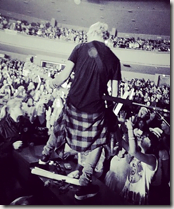 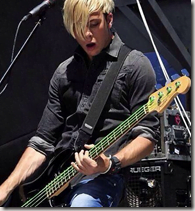 Even thought Riker is certainly very popular among his fans, apparently the heartthrob seems to be single! Now how is that possible! 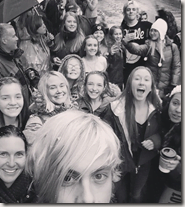 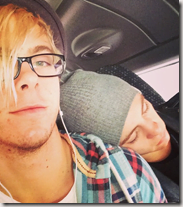 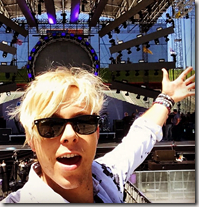 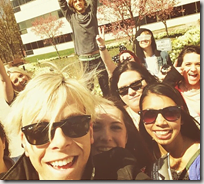 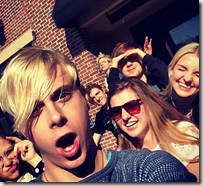 When you are in a band, touring and tired most of the time, let’s just say it happens. Plus we found no hint of a special girl on his social media.

What do you think does he and Allison have a chance?