Jane Fallon is the longtime girlfriend of English actor and comedian Ricky Gervais -who served most recently as the host of the 2020 Golden Globes. This marked Gervais’ fifth time as host.

Jane’s funnyman doesn’t need much of an intro, the 59-year-old has been in the industry for decades and is well known both in the U.K. and the U.S.; for his biting humor and sharp tongue.
Want to know more about Ms. Fallon, keep reading below.

The British artist rose to fame through shows like The Office and his numerous stints hosting awards shows.
Born in Reading and raised in Whitley, Gervais studied philosophy at the University College of London where he graduated with a second-class honors degree. 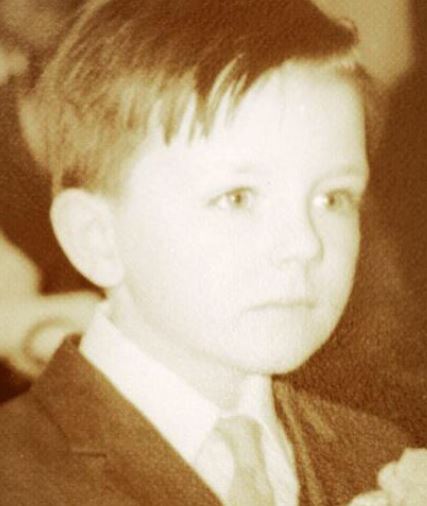 He began his career in stand-up comedian in the 90’s. His comedy performances include several multinational stand-up comedy tours. He is also the author of the Flanimals book series. Gervais’ acting roles include Muppets Most Wanted and the Netflix released Special Correspondents.
He’s revealed in the past that his family encouraged him to seek a career in the entertainment world.
Ricky Dene Gervais was born June 25, 1961; to parents Lawrence Raymond Gervais and Eva Sophia Gervais. He was one of four children, his siblings are brothers Larry and Bobo and sister, Marsha.

His father actually misspelled his name on his birth certificate because according to Gervais, his father was drunk.
Lawrence Gervais was a laborer while Ricky’s mother was a housewife -who spent her life cooking and making clothes for him.

Ricky has often credited his mother and other relatives for his humor.

Bob Gervais was born in 1950. He works as a professional decorator and painter. 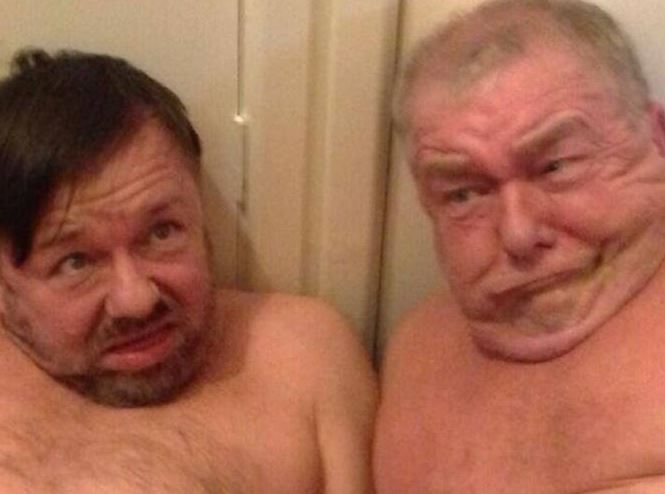 Ricky revealed during an interview that during their mother’s funeral back in 2000; he and his brother Bob Gervais pulled a prank on their brother Larry. he explained

…’the vicar suddenly goes, ‘Eva leaves behind four loving children: Ricky, Bob, Marsha and Barry.’ And Larry just turns round and looks at us. We were crying with laughter and the vicar thinks we’re crazy.’

Ricky told the Hollywood Reporter that his brother Bob ‘would light up a room with his antics, the one who was the “life and soul” of the party.’

Marsha Gervais was born in 1948. She works in a school for children with learning disabilities, The Telegraph reports.

Speaking about his only sister, Ricky Gervais reminisced about the time when his sister was babysitting him, and she allowed a then 9-year-old Ricky to watch a horror film. Ricky revealed he watched ‘Dracula’ and couldn’t sleep for two weeks.

Their other brother Larry, is a retired teacher who lives in Scotland.

The 59-year-old Britton has actually never been married. That said he has been presumably faithful to one woman for over three decades.

That important woman in the life of Gervais would be, as stated in the beginning, his longtime girlfriend or partner, Jane Fallon -who is a British novelist and producer.

Did Ricky Gervais Lose His Wife?

The actor and comedian has never been married so he doesn’t have a wife to lose. He is currently in a relationship with his longtime love, Jane Fallon. 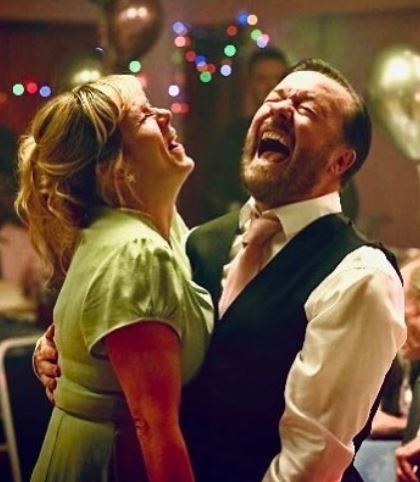 That said, Gervais stars on the Netflix series, ‘After Life;’ where his character Tony, is a man who has lost his wife to cancer. On the series, one of his lines reads

“I know she’s nowhere; but I’d rather be nowhere with her than somewhere without her”

Ms. Jane Fallon and Ricky have been together for over three decades. A couple of years after first meeting the two moved together in Hampstead, where they continue to reside after 32 years.

Jane Fallon met her famous boyfriend Ricky Gervais in 1982. At the time they were both studying at the University College London.

Despite what many may think, the long time partners have never been married. Instead, they have been dating for over three decades. Their arraignment seems to work out well for the couple and despite not having a legal bond, they seem to remain committed to each other.

Jane has never been married and probably never will, once the marriage question dropped to Gervais he said there was no use in getting married. During an interview speaking abuot the subject, Gervais replied

“Don’t see the point,” he says curtly. “We are married for all intents and purposes, everything’s shared and actually our fake marriage has lasted longer than a real one … but there’s no point in us having an actual ceremony before the eyes of God because there is no God.”

Jane’s famous man has also been vocal about not having kids. Like marriage, he just doesn’t see the point in having children. He’s spoken openly about it in the past saying

“We just … didn’t fancy dedicating 16 years of our lives. And there are too many children, of course”

Gervais also told Ellen back in 2017, that having children will cause him to worry too much and made it clear that is not because of a dislike for children.
As for Jane Fallon, she even decided to pen an op-ed piece for The Guardian in 2016. In her writing, she plainly states that she never wanted to be a mother, and has not regretted her decision.

Though Gervais and Jane Fallon have no children together, they do have Ollie, their beloved cat. Ollie was given to them by their longtime friend, TV and radio host Jonathan Ross. 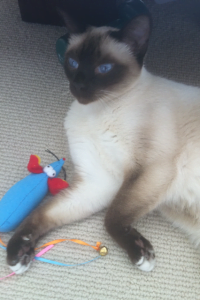 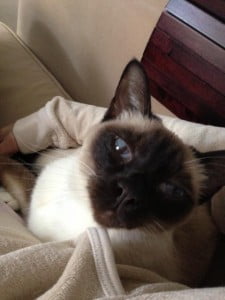 Jane Fallon was born on December 9, 1960, in Harrow, London. Her parents moved to Buckinghamshire when she was a little girl; she attended St. Bernard’s Convent School in Slough; she studied history at University College in London. 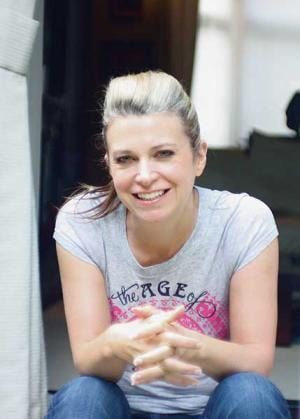 Jane’s first job was at a theatrical and literary agency as a Girl Friday, for three years Fallon in that field she decided to pursue a career in television and landed her first job as a freelance script reader, then editor. She worked on EastEnders as a script editor and named producer in 1994.

In 1995 she produced a low budget show for BBC2 called “This Life” for ten years Jane Fallon worked in t.v series like 20 Things to Do Before You’re 30, Massive Landmarks of the 20th Century, Single and Teachers with Andrew Lincoln her final producing project she did for Channel 4 from 2001 to 2006. 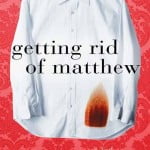 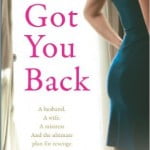 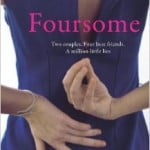 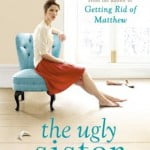 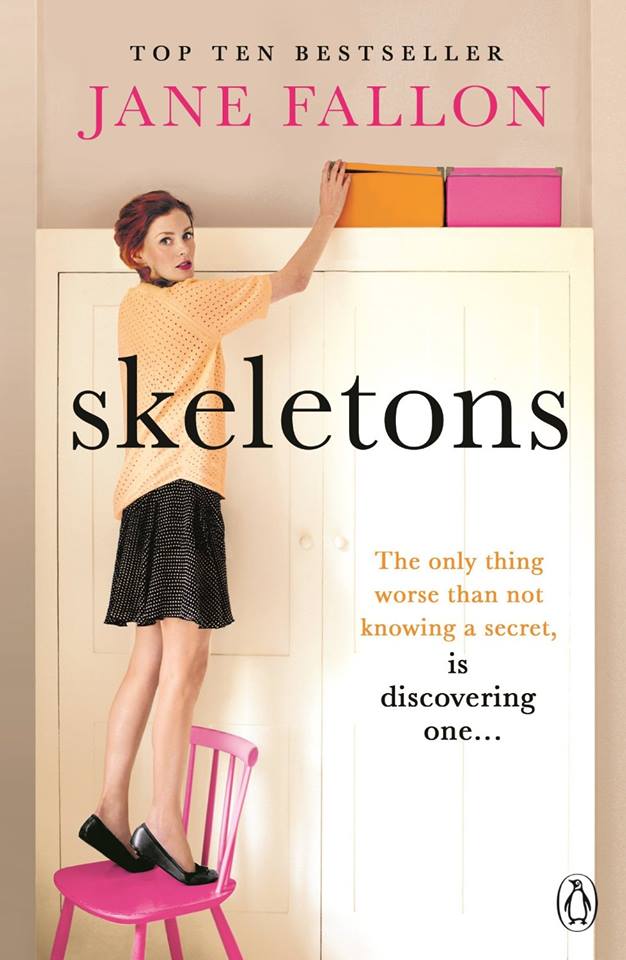 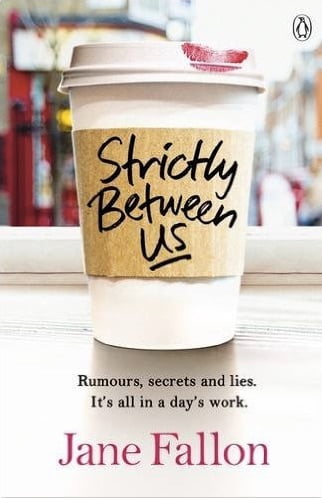 She published her fifth novel Skeleton in 2014; Strictly Between Us her most recent novel will be on sale on January 14th.

How Much Is Jane Fallon Worth?

According to online sources, the lovely blonde has a net worth of approximately $1.75 million, which mainly stems from her earnings as an author, novelist and producer.
It is a lot less compared to her beau Gervais, which is estimated at about $140 million.