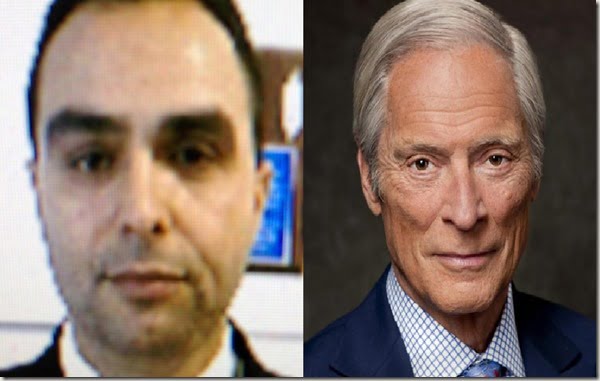 Mr. Fedahi was driving a Lincoln Town Car that was traveling south on 12th Avenue when it hit a Mercedes-Benz that was stopped at a red light at West 30th Street, reports say. While Bob Simon suffered injuries to his head and torso, Fedahi remains in stable condition. 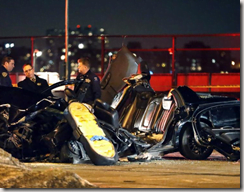 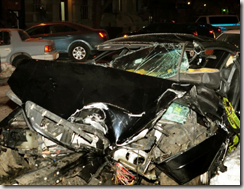 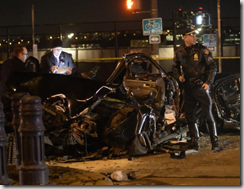 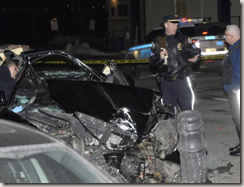 New details reveal the iconic journalist was not wearing his belt seat at the time of the tragic crash. Fedahi was driving Bob to a medical seminar in downtown Manhattan according to Francois Simon. 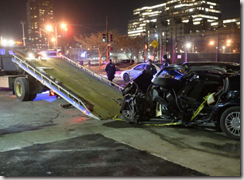 Reshad rear-ended a Mercedes-Benz on the West Side Highway and careened into metal stanchions separating the north and southbound lanes of traffic, police said, he was taken to Bellevue Hospital. Fedahi who holds a valid taxi license broke both legs and and an arm, other reports say he also suffered a heart attack. 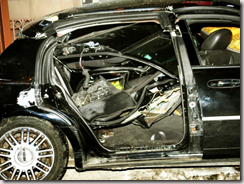 It is believed Reshad had been driving too fast. According to records he had two previous traffic convictions and his license was suspended more than half a dozen times in the past.