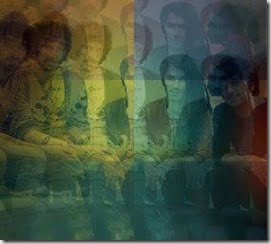 Tragedy has struck Members of the indie rock band The Yellow Dogs. According to the media, this morning broke the news about the death of four members of the Tehran-formed band, who lost their lives during a shooting caused by one of their own!

The shooter has been identified as Raefe Akhbar who had been fired from the group allegedly a day before. He is believed to have gunned down guitarist Soroush Farazmand, singer Ali Eskandarian, and drummer Arash Farazmand.

Akhbar then proceeded to take his own life, resulting in the death of the four men, in total. 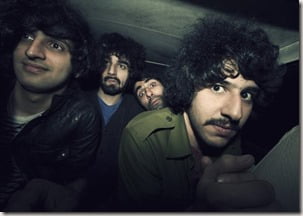 The horrific scene took place in East Williamsburg, where the band resided and called home. Raefe is believed to have started his crime shortly after midnight at 318 Maujer Street.

Raefe Akhbar, who is also known as Aliakbar allegedly went on a rampage when members found out he was selling off band members’ equipment and was kicked off.

Sasan Sadeghpouroskou, 22, was the only survivor of the attack.

The band which was founded in 2006 were influenced by Rapture, the kinks, talking heads, the clash,Scott walker, SlowDive, David Bowie, late of pier,modest mouse, joy division, speezmadol, pressure & iron shake. 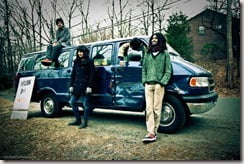 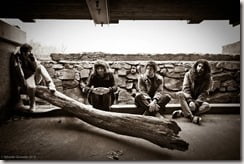 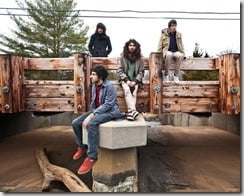 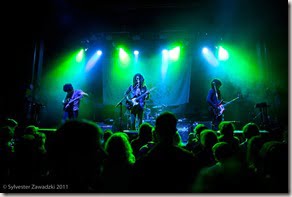 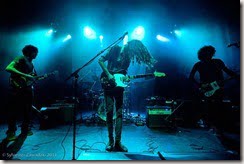 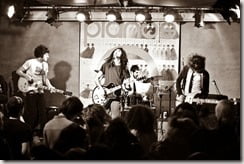 The Iranian men had been performing legally since 2010, they had been touring in the U.S; some of their events included shows is different states, Texas, Illinois, New York and California.

After Raefe Akhbar killed three from the rock and roll band that fled repressive Iran, after they were featured in a documentary about the Tehran scene called “No One Knows About Persian Cats” that went on to win a prize at the Cannes Film Festival in 2009; but that made Iran too hot for The Yellow Dogs, who fled to the U.S. Went up to the roof, shoved the barrel of his .308-caliber rifle under his chin and killed himself with a single blast.

Reports say Akhbar was an eventual member of the band and that he played the bass. He is described as a quiet person, very different from the fun-party group the rest was.