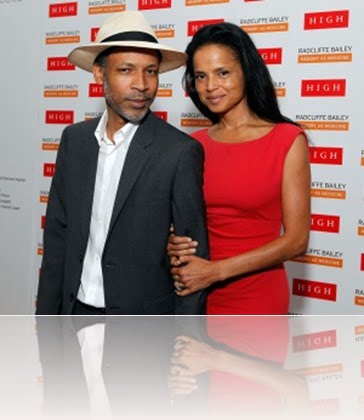 Radcliffe Bailey is an sculptor, collage artist and the husband of the Young and the Restless actress Victoria Rowell who played Drucilla in the famous American soap opera, who will be a single woman pretty soon!

54-year-old actress Victoria Rowell is heading to divorce #2, according to TMZ it was her soon-to-be ex-hubby the one who filed for divorce  from his wife of 4 years, the settlement states both parties agrees that he or she shall not in any manner disturb, bother, harass or otherwise interfere with the other party , they had a prenup and no children. 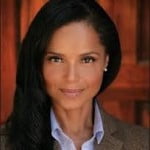 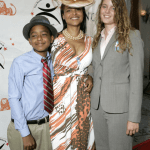 Rowell has her daughter Maya from her first marriage to Tom Fahey, with whom she wedded in 1989, they divorced a year later. 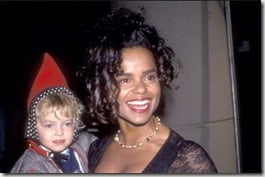 She then dated Wynton Masalis the 52-year-old Jazz musician with whom she had a son Jasper. 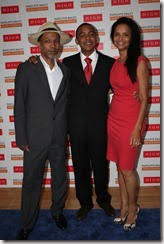 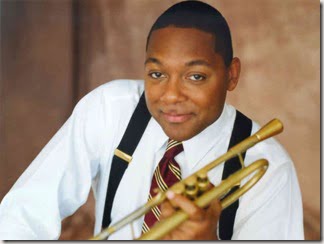 Rowell and Radcliffe Bailey met in July, 2007, they got engaged a year later ad got married in Dublin, N.H. on June 27, 2009, actor Samuel L. Jackson walked her down the aisle. victoria became the stepmom of Radcliffe’  and daughter from a previous relationship. 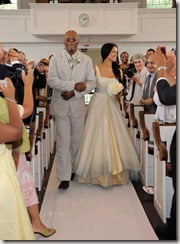 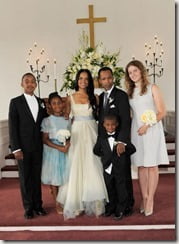 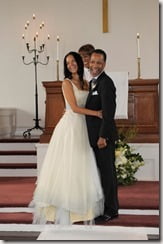 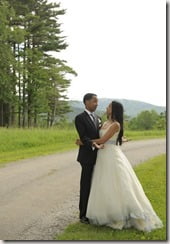 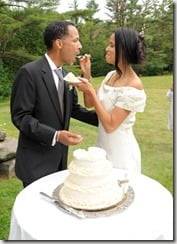 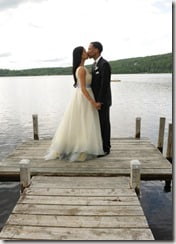 45-year-old Radcliffe O. Bailey was born in Bridgeton, New Jersey to Brenda Bailey and Ivan Bailey. He holds a BFA from the Atlanta College of Art. His first exhibition took place in 1991, the same he graduated and it was at the Eleventh Annual Atlanta Life. 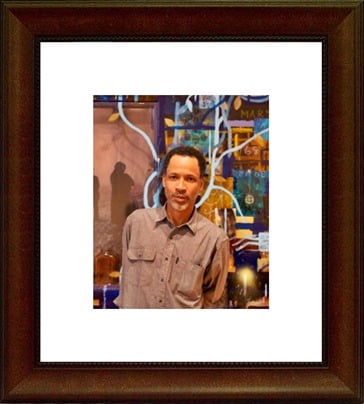 His exhibitions continued in the yeas that followed, as an sculptor and painter his work Medicine Cabinet Sculptures which he first started in 2003 was inspired by Kongo minkisi, He also finds inspiration in musicians, poets, inventers, and practitioners, by people like George Washington Carver and the recently-deceased Charleston blacksmith, Philip Simmons. 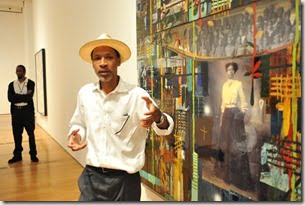 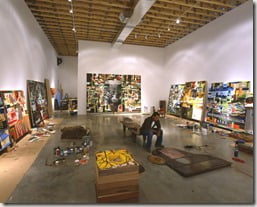 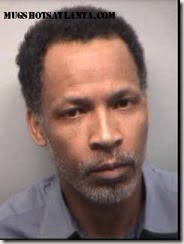 In 2012 Bailey’s exhibition Memory as a Medicine was featured at the High Museum in Atlanta. 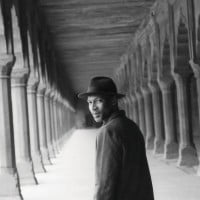 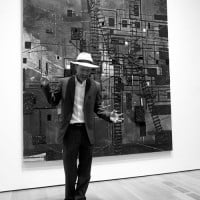 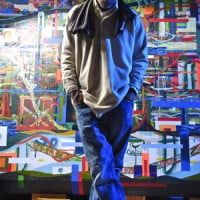 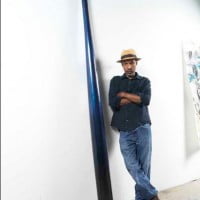 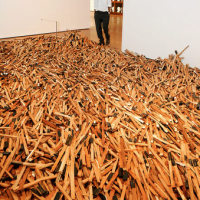 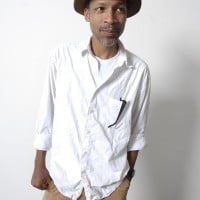 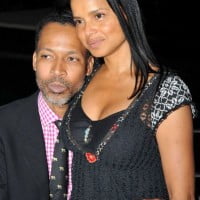