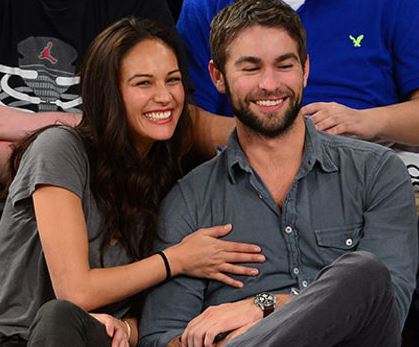 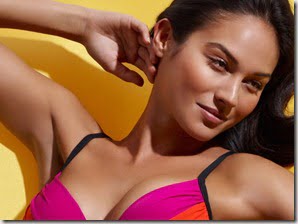 They were seen smiling and laughing, barely even paying attention to the game! The model leaned into Crawford and rubbed his arm, she whispered into his ear as Chace flashed a smile. Despite all the flirting, a source tells Us Weekly:

“There isn’t anything serious going on between the two stars. They met in London last summer.”

Rachelle is a 26-year-old Canadian model, born in Vancouver on May 21, 1986. She lived in New Zealand and Australia during her childhood, and at age 10 she moved to Victoria, British Columbia. She has a brother named Michael, and a French bulldog named Lola.

The 5’8″ beauty has mixed ethnicity: Filipino, Spanish, English, and Irish. 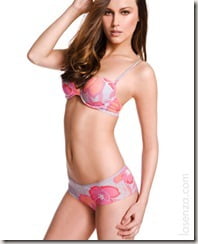 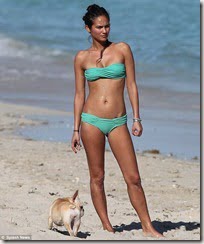 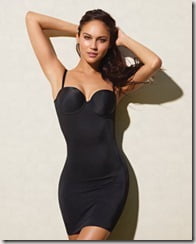 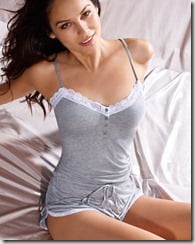 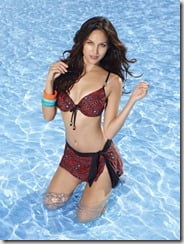 Rachelle has been in the cover of Elle, Mudd, and Rouge in Canada; Femme Actuelle and Version Femina in France.

Chace Crawford was previously rumored to be dating ESPN reporter Erin Andrews. He also has been linked with Carrie Underwood and Ashley Greene.