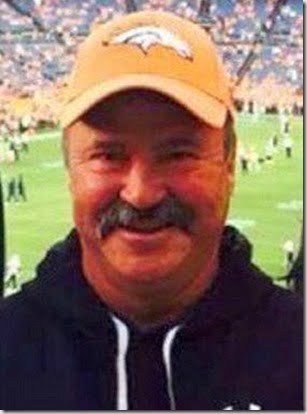 A case of the unknown dimension! 53-year-old Paul Kitterman has been missing for the past few days after attending a football game accompanied only by his son a two more people!

According to media reports and news outlets Paul has been MIA since last Thursday night; when he, his son and two other friends attended the Denver-San Diego game at Sports Authority Field.

If you have been following the news, the latest reports say, the family is currently asking the public for help finding him.

People close to him say this is totally unlike him saying: Kitterman is loyal and responsible and he would never leave people wondering where he was, especially not his son.

According to one of the friends who was with him during the time of  his disappearance, Paul had no way of leaving, no car, no cell phone, and no credit card on him.

To add to the mystery, the family say it is totally unexplainable how he could have just simple disappeared. They say he doesn’t have any health problems and is not taking any medications. 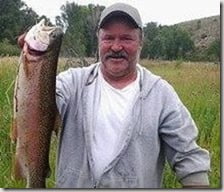 Mr. Kitterman is a white male with brown hair and hazel eyes, weighing about 190 pounds, he was wearing a dark-colored hoodie and a Broncos cap when he disappeared, according to a flier from the Denver Police Department. 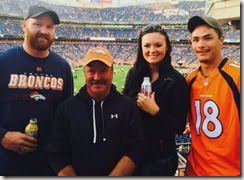 Probably expecting to have a good time, it was Paul’s first football game at Sports Authority Field. Above we can see him with friends Tia Bakke –who had scored he and his son some extra tickets –her boyfriend  and Paul’ son, Jarod.

Paul and his son rode with Tea and her boyfriend on Thursday night  from Kremmling, according to them Paul got up from his seat at halftime and never returned, he was allegedly going to the bathroom.

Paul is a Colorado native, his family has looked exhaustively for him, for the past four days at local hospitals and prisons without any luck.  According to online records, Paul has also lived in

We hope he can be found soon.