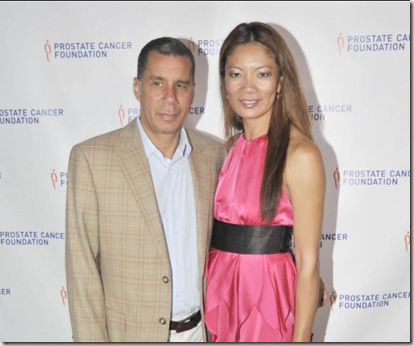 Meet Pamela Bane, she is the chief of staff of ex-New York governor David Paterson. Ms Bane has not only been working with the first blind governor of New York but has also been identified as his mistress for the past two years!

It was only last month that the NYdailynews reported that Paterson’s wife Michelle Paige Paterson, 52, quietly filed for divorce from her husband after separating in 2012; they were in good terms and even used the same lawyer. The couple of 19-years have a 20-year-old son, while Paige Paterson has an adult daughter from a previous marriage.
Now, you would think he is soon to be a free man to be with who ever he wants but new reports say he dumped his chief of staff –Pamela, after a two-year-relationship!

Paterson, 59, has denied rumors that he conducted further flings while in office in Albany. A longtime friend of the current talk radio host told the News after the couple separated that “it had been a long time coming.”
The pal, might have been referring to Pamela Bane? Well, although not names were given, here some more info so you can draw your own conclusions. 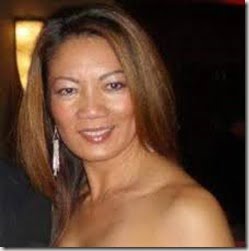 According to the Daily Mail, Bane worked closely to the governor for an 18-month period. She was hired as an assistant at his consulting company, DAP Strategies, but she also claims to be chief of staff for his office.

Page six reported, Despite Mr Paterson’s rep said she is still employed at the firm, a member of staff said that she ‘no longer works there’

A friend of Bane’s said of the relationship with her boss: ­’David broke up with Pam five weeks ago. They dated for two years.

Bane and Paterson were even photographed attending a Hamptons charity event back in August but now in 2014 is a different story. Bane who is in her early 40’s has also lived in West Point, NY and Alexandria, VA. 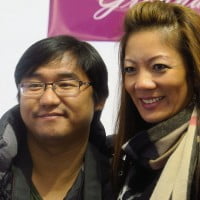 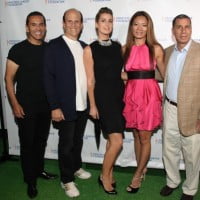 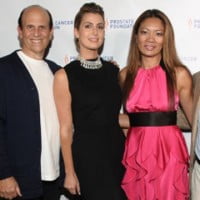 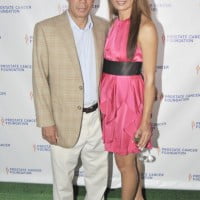 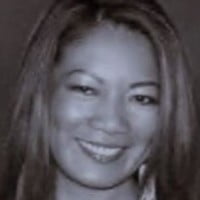 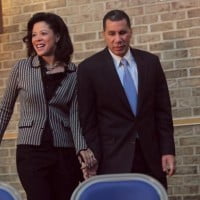 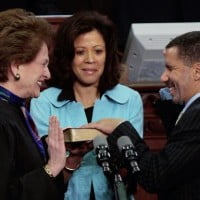