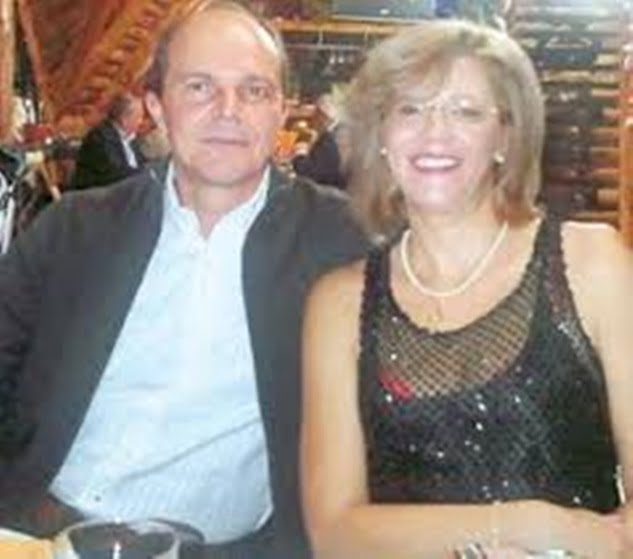 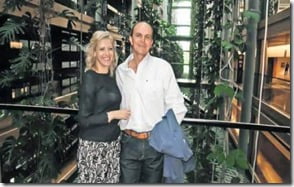 Meet Ovidiu Rogoz, he is Rumanian businessman appointed to have made former spokeswoman for the presidency of Ion Iliescu; Corina Cretu, another woman! It’s been said that Corina irradiates happiness thanks to him. The two had a private romance until they got hitched November 10, 2012.

Corina an economic studies graduate, is a well known political figure both in her native Rumania and internationally, holding several important position such as member of the Rumanian Senate for the Social Democratic Party in 2004, a member of the European Parliament as well as member of the Committee on Economic and Monetary Affairs.

Now with the scandal that is surrounding Cretu, involving her in an alleged affair to former secretary of State and retired four-star general of the U.S army, 76-year-old Colin Powell, she would have to explain herself to her hubby. Although the e-mails where she is exposed as sending love letters to Powell were sent years ago when she was a single lady this totally changes her respected image. What do you think her husband of eight months would have to say? Would he stick around and defend her?

What else do we know about Mr. Ovidiu Rogoz? 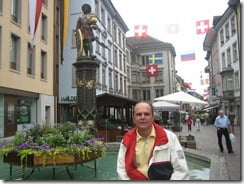 Fro Bucharest Rumania, Rogoz attended Politechnica Bucuresti graduating in 1996, he then followed to Politehnica University Bucharest and Cantemir Voda National College. Businessman and manager of a French Roman companies whose activity is located in the industrial and electric Ovidiu is divorced; from his previous 21 year marriage to Ionela Esparto he fathered a daughter named Maria Cristina.

In 2010 after a nasty divorce, Ovidiu gained custody of their 16-year-old daughter after stating the mother never expressed interest in a relationship with the teenager.

As his relationship with Cretu became more serious, the couple were seen quite often in Bucharest, while eating dinner at a restaurant in the street Decebal. The two live near each other and spend time together. She said during an interview about his relationship to Rogoz:

We feel very good together, we complete as you said. Ovid is a very good partner, with good sense of humor,

Corina Cretu and Ovidiu Rogoz said “yes” on a Saturday, and before a civil wedding at home in District 1. 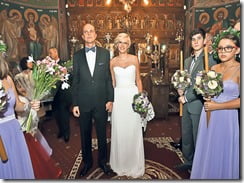 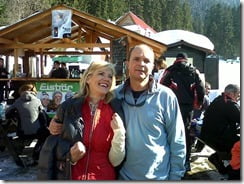 According to his likedIn profile he is the current Middle East manager at IMSAT SA Bucharest. He also worked for 13 years at SNEF, in the civil engineering industry.

They do make a nice looking couple, it would be a shame to see them divorce over this scandal. 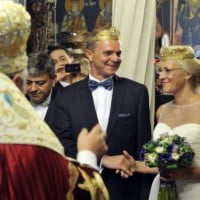 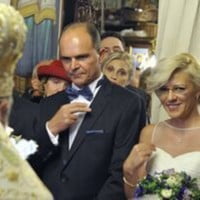 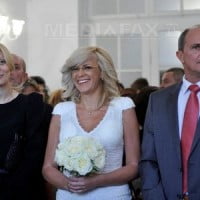 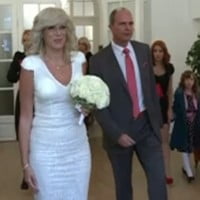 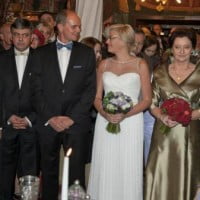 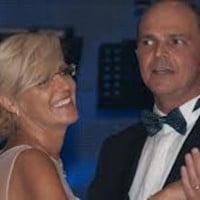 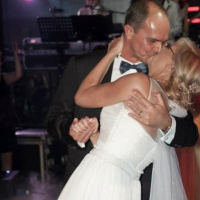 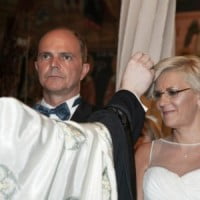