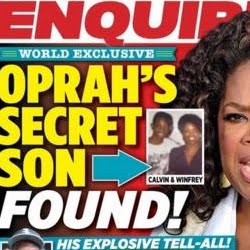 Calvin Mitchell is a 35-year-old Illinois resident who happens to be the alleged long lost son of TV queen Oprah Winfrey!

About 4-years-ago the famous talk show host, revealed many details about her painful upbringing, including how she suffered from childhood abuse, thoughts of suicide, and the death of a baby out of wedlock.

Now Calvin Mitchell is ready to talk and tell the world his version of facts. The truck driver from Illinois recently shared in an interview he was scared for life after Oprah allegedly attempted to adopt him but later backed down.

According to RadarOnline, she met Oprah when he was a young boy. They established a close bond but she suddenly vanished from his life when he was a teen.

Calvin admits his faults, saying he dropped out of the expensive private school she paid for him when he was 17 and “dumb.” Oprah apparently never forgave him and didn’t look back. While Calvin Mitchell feels what she did, was wrong.

It was the year 1992, at the time an 11-year-old Calvin Mitchel was the an extra on the ABC-TV urban drama There Are No Children Here. That’s when the two met. One day, the young kid slipped past set security, picked a cold beverage out of a cooler, and offered it to Winfrey. She was so touched that she offered the youngster a job as her so-called “personal bodyguard,” according to Mitchell.

Filming ended but Calvin Mitchell and his relationship with Oprah and her partner, Stedman Graham continued until their fall out when he turned 17.

Calvin Mitchell is not Oprah’s biologic son of course. He is the son of 56-year-old Eva Mitchell. His mother’s opinion about Oprah’s interest in her son was: “It felt strange because I felt if someone wanted to help me with my children, that’s one thing. But to actually adopt one child knowing I have others? I couldn’t allow her to separate my children.”

Despite his biologic mother’s refusal to adopt him, Calvin Mitchell continued to enjoy the family treatment from Oprah and Stedman. The perks included going to Bulls games.

Calvin Mitchell attended the prestigious Piney Woods School but the teen by then, became homesick and left, despite Oprah’s plead to stay and finished his education. After his decision, Oprah and Stedman cut him out for good.

As a result, Calvin Mitchell enrolled in a Chicago high school. However, faced with depression and humiliation of being abandoned by Oprah, he dropped out again. He then struggled with bouts of wanting to end his life.

Should Oprah get back in touch with Calvin Mitchell? Let us know below! 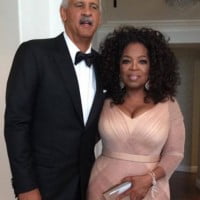 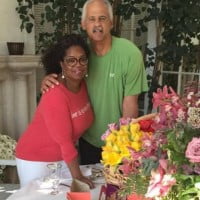 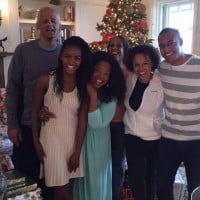 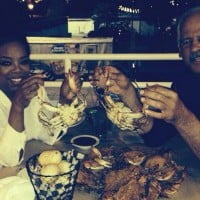 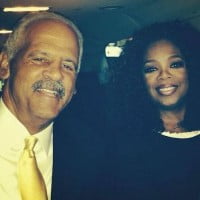 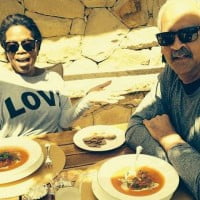 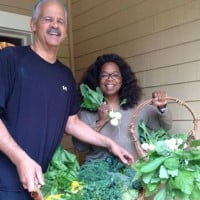