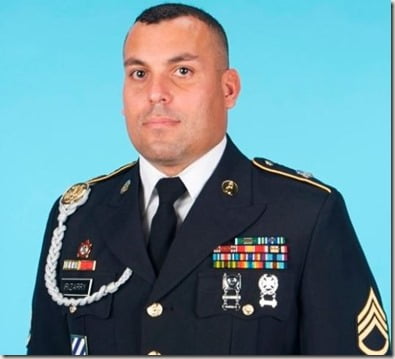 Sgt. Ommy Irizarry was sadly killed by a plane that crashed into him and his daughter as they walked along a beach in Florida on Sunday afternoon. He and his family were vacationing when the freak accident occurred.

Authorities explained the small Piper plane lost power and crash landed on a beach in Venice; Ommy and his daughter were walking just a few feet from the shore line when they were struck from the back as the pilot attempted to make an emergency landing and ended up crash landing on them. 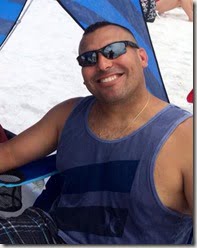 Irizarry was pronounced dead at the scene due to the severity of his injuries, but his nine-year-old daughter, Oceana managed to survive, however she was airlifted and taken to the hospital. Oceana, was critically injured.

According to his Facebook page, Ommy was a native from Puerto Rico, originally from the Mayaguez municipality.

The 36-year-old was apparently married to Rebecca Irizarry and the couple have three children together. His wife Rebecca is originally from Illinois but the family resided in Fort Stewart Georgia and were on vacation while the tragedy took place. According to her Facebook she attended Savannah Technical College. 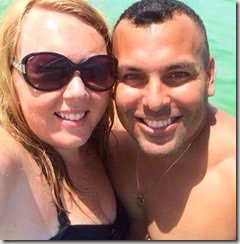 The pilot and his passenger –who issued a distress signal at 2.45pm and informed Venice Airport the craft could not make it back to the airport –were not injured.

The reason for what caused the 1972 Piper Cherokee aircraft to loose power at mid-flight is still under investigation, as well as why Ommy and his daughter were not able to scape on time. It has been reported neither he or his daughter were able to listen the plane. 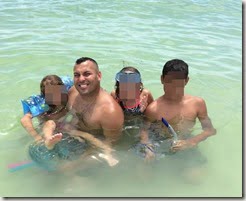 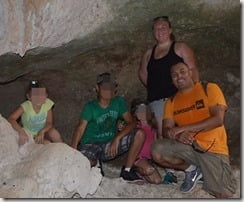 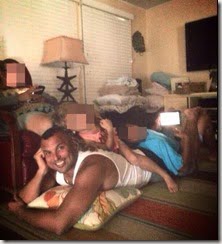 The Army Sgt.  -who survived his service but was killed during vacation –lived  in a base in Georgia and was soon going to be relocated to Alaska according to his mother (pictured below) Mrs. Isabel Median –who was also with the family vacationing when the plane took his son’s life. 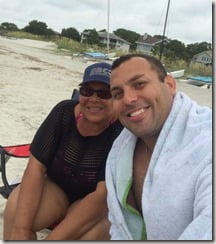 Family members and close friends have been posting messages of support on Rebecca’s timeline. According to comments from love ones, Ommy was a great husband, and exceptional son and awesome father to his three children; two young girls and a son.

Just hours before he died in the freak accident, Ommy wrote a Facebook post celebrating his ninth wedding anniversary.

We send our prayers to the family and wish for Oceana a fast and full recovery.