Meet Mrs. Kellee Janel Centineo; she is the beautiful and lovely mother of actor Noah Centineo, who you all know from his roles in The Fosters, How to Builds a Better Boy, The Perfect Date, and most recently as Peter Kavinsky in Netflix’ film To All the Boys I’ve Loved Before.

Kellee’s talented son has also appeared in music videos for Camilla Cabello (Havana, Arty (Save Me Tonight) and Wallows (Are you Bored Yet?). His upcoming projects include Charlie’s Angels, To All the Boys I’ve Loved Before 2 and He-Man. 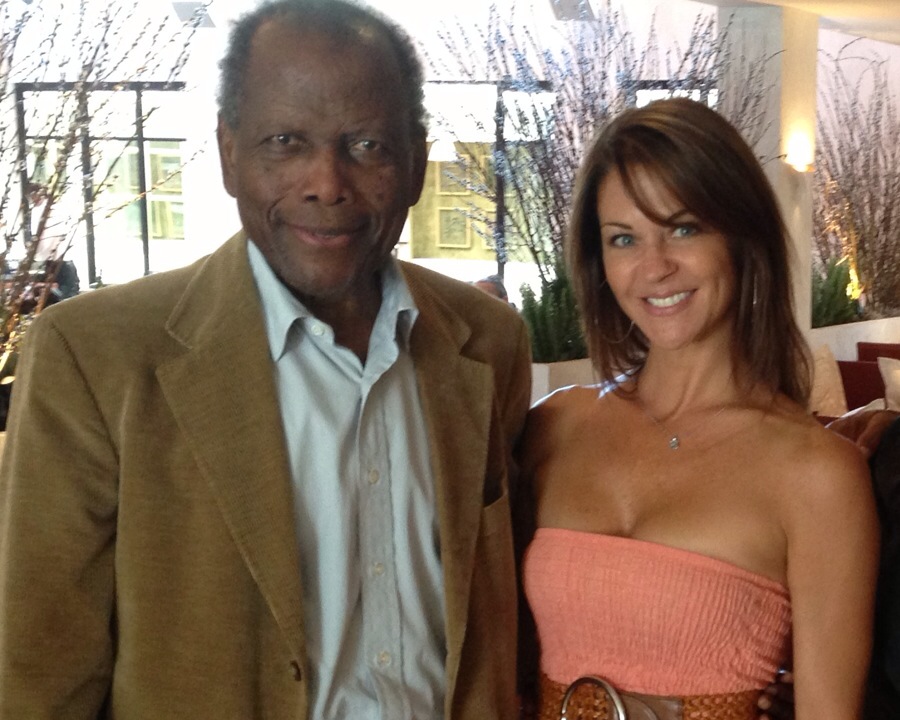 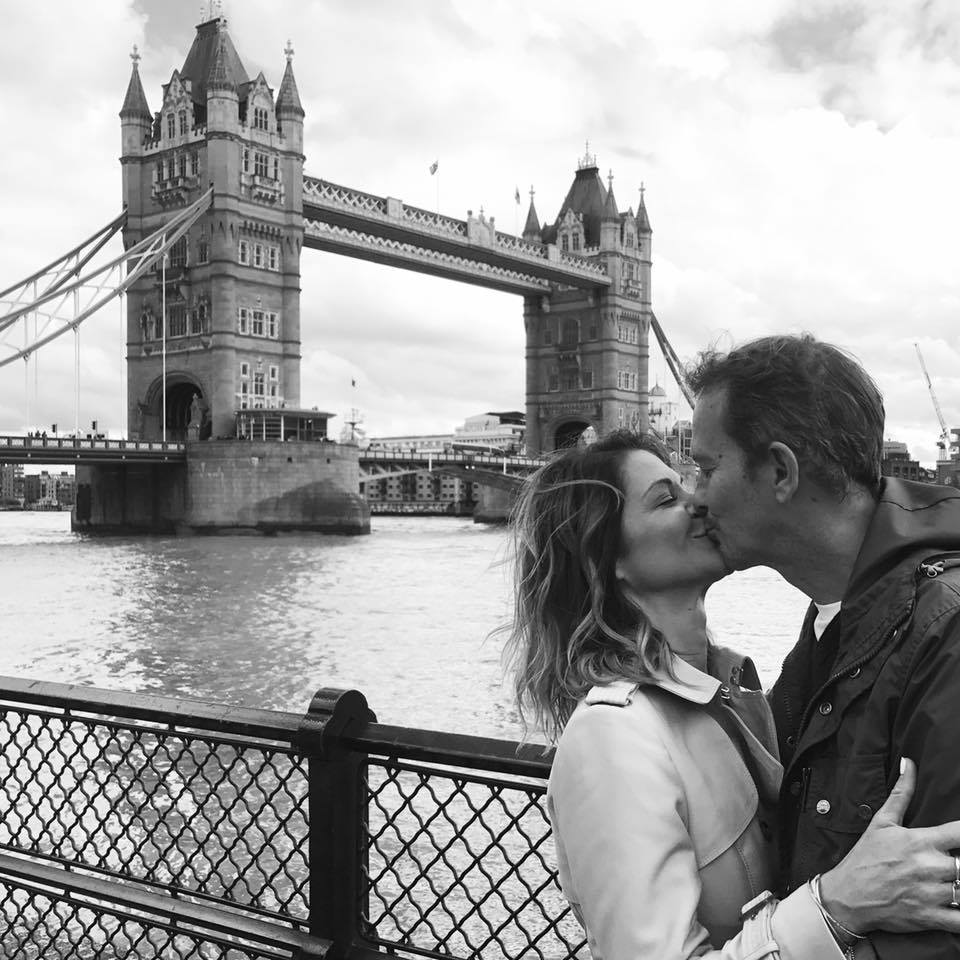 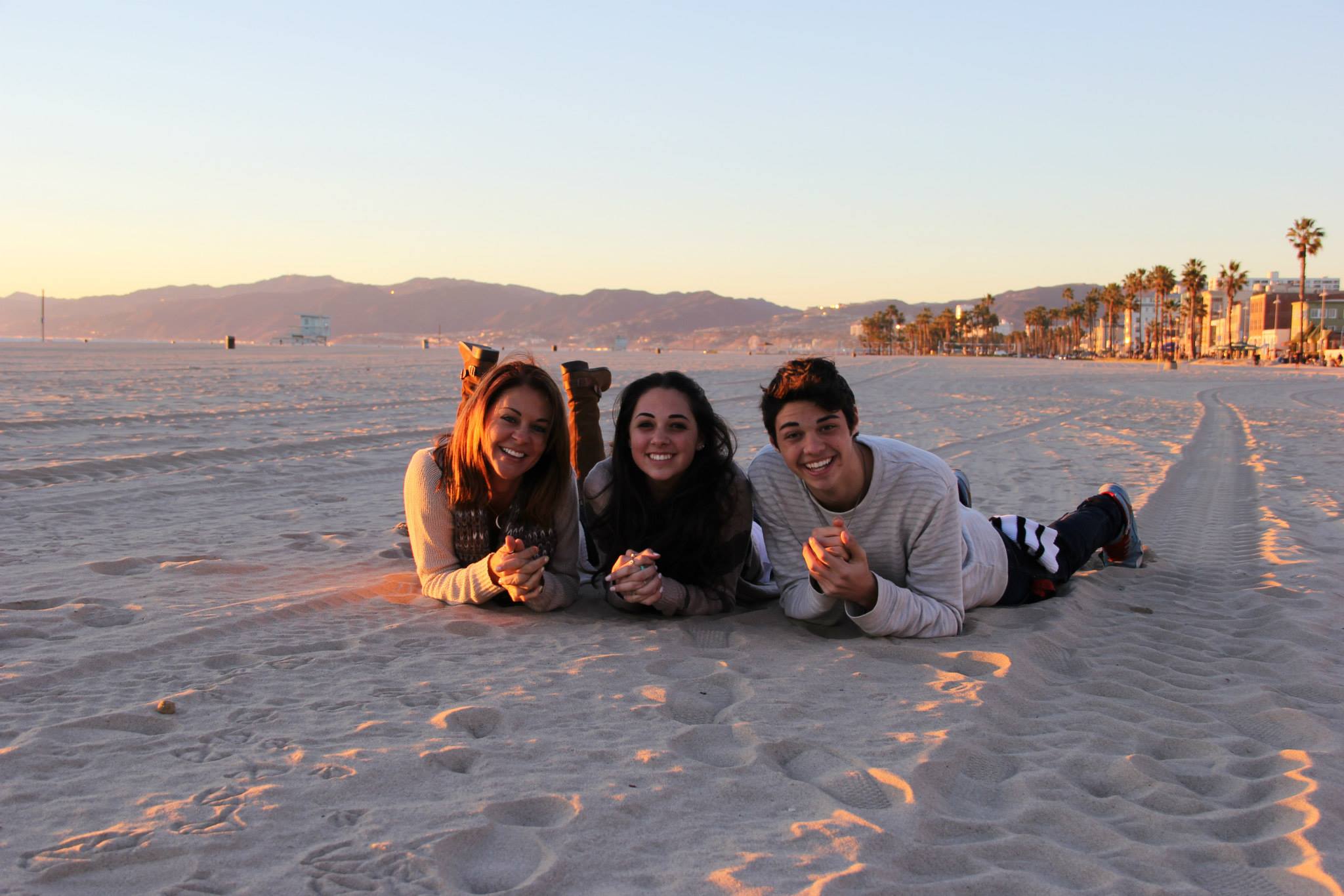 Pin
Kellee Centineo starred as Sarah Mom’s in the 2011 film Turkles alongside her son and Haley Sicard.
3PinterestFacebookTwitterMessengerWhatsAppRedditPocketBuffer
3
SHARES