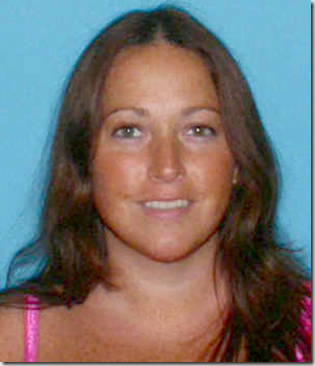 35-year-old Nicole Dufault has been arrested after she allegedly had *** with at least six male teenagers. The New Jersey native has been charged with aggravated sexual assault and endangering the welfare of a child. 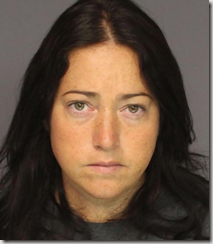 How did she do it you ask? Well Nicole who is a single mother of two young sons is also a teacher and she allegedly had *** with her students.

The Caldwell, NJ resident worked as a language arts teacher at Columbia High School in Maplewood, New Jersey and reports say between 2013-2014 she was seen engaging in sexual situations with 14 and 15-year-old boys. 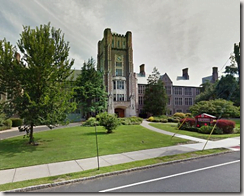 She is now facing a 40-count indictment in New Jersey. Nicole is currently free on bail after she was arrested last September, her lawyer alleges she has a “commendable background and unblemished work performance” and the accusations go against that.

Authorities say a video was found at her home which shows her having oral *** with one of the victims. Her sons ages 2 and 4 have been taken from her custody.