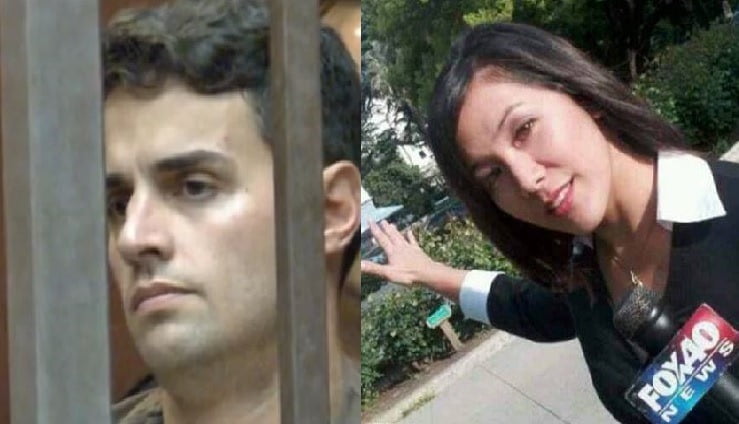 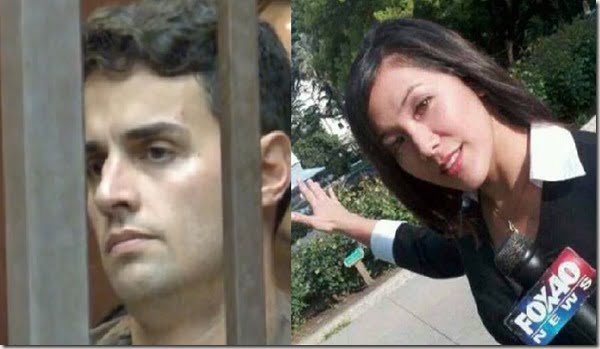 Rodriguez who is known for her outstanding work, is in quite a mess after she and her boyfriend were criminally charged in connection with a vast and elaborate shoplifting scheme. The 29-year-old Anchor/Reporter announced earlier this week that she had resigned her position at the station and severed ties with her fiance and co-defendant in a felony shoplifting case. 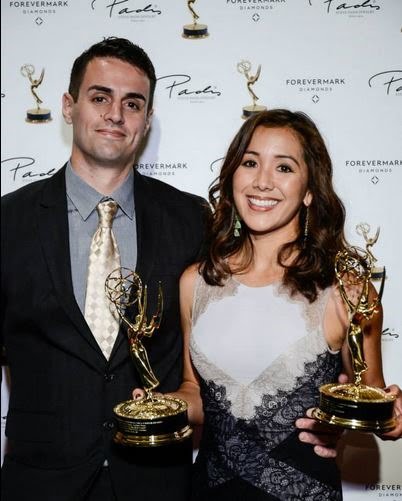 According to a police affidavit, she surrendered July 31 on an arrest warrant naming her as an accomplice in the March 2013 theft of 10 wallets valued at $2,500 from the Coach outlet store in Folsom. Gray was ultimately arrested on the Coach felony shoplifting charge in May 2014, and investigators said text messages and pictures found on his iPhone established Rodriguez’s knowledge of and participation in the Folsom incident and others, which led to the warrant for her arrest. 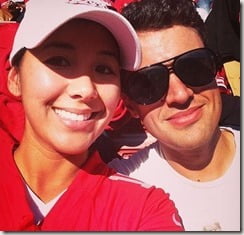 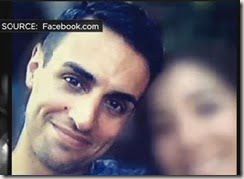 But there is a lot more than what meets the eye on her ex-man. News 10 reports, uncovered a long criminal history involving 30-year-old Nicholas Gray, dating back to just after his 18th birthday. Charges include drug possession and sales, battery, stalking, intimidating a witness and arson.

A 2010 burglary conviction in Yolo County led to a four-year prison sentence.

In addition to the shoplifting case, Gray faces several felony charges stemming from an explosion and fire May 6 at the south Sacramento home he shared with Rodriguez. Investigators believe Gray was cooking highly-flammable butane honey oil, an extremely concentrated form of cannabis.

Gray has also been charged with misdemeanor battery for what sources say was a shoving incident that involved a female private investigator hired by the landlord to look into the cause of the fire. 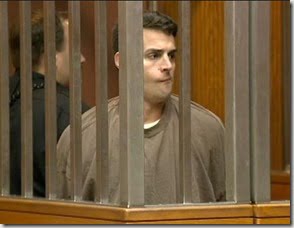 Additionally, if Gray is able to post $600,000 bail, he must first prove the money did not come from drug sales.

Investigators believe Gray was cooking highly-flammable butane honey oil, an extremely concentrated form of cannabis. Rodriguez was home at the time, but has not been charged in connection with the fire.

30-year-old Nicholas proposed to Rodriguez back in May and she said yes, but apparently after that everything went down hill.

Just weeks ago, the duo was a glamorous couple, attending award shows—and Rodriguez was winning Emmys. On June 14, for instance, she accepted two NorCal Emmys in San Francisco.

Her speech, however, caught the audience off guard: She talked about the “biggest emotional roller coaster” of her life, “every reporter’s worst nightmare”: On May 4, Gray proposed and the couple got engaged. That’s the good stuff. But two days later, on May 6, it bad news: the couple’s south Sacramento rental home “literally exploded and burnt down in a fire,” she told the crowd.

Do you think she knew her fiancé Nicholas Gray, was facing years in prison for the manufacture of illegal ********* concentrates, arson, drug dealing and battery? Or beliebe –like her lawyer says –it’s all a result of her poor choices?

After nearly 10 years in television news I have learned two key things about myself; I’m a storyteller and I like to win. 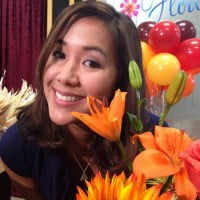 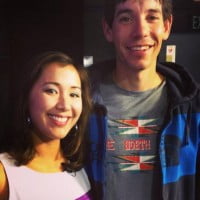 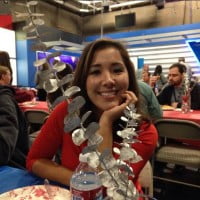 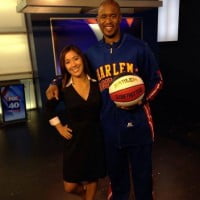 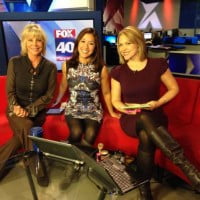 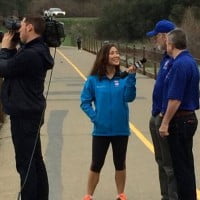 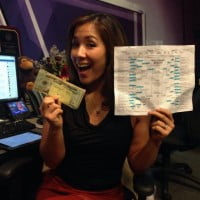