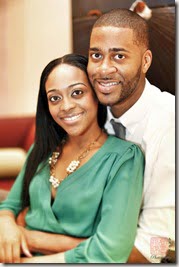 Meet Neidra Williams, the lovely girl dating masterchef Josh Marks. Neidra and Josh were not only dating but were planning to get married. The couple had an engagement photo session last December where it almost makes you cry to see how happy they looked together.

Is just tragic to loose someone that has meant so much in your life. Neidra’s boyfriend runner-up Joshua Marks was in “the battle of his life fighting mental illness” when he killed himself on October 11th, his family said. Marks, 26, died from a gunshot wound to his head. 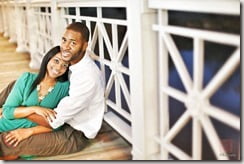 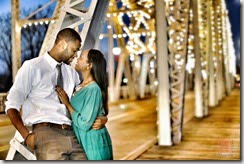 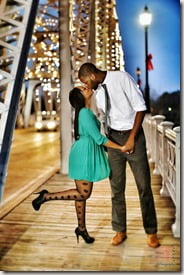 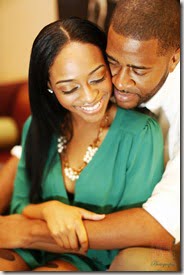 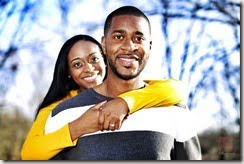 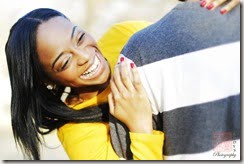 Neidra’s 7’ 2” Chef described himself as a self-taught culinary artist who, upon deciding to perfect his passion for food, studied recipes, watched You Tube videos and absorbed the techniques of his idols, such as Chefs Graham Elliot, Emeril Lagasse and Gordon Ramsay, as well as restaurateur Joe Bastianich, by watching them on cooking shows. He had a brilliant career ahead of him, he did not only turned his attention full-time to cooking, he beat out more than 30,000 contestants, some of them highly trained, to land a slot on this season’s “MasterChef,” Fox TV’s fierce cook-off competition.

Williams’s former fiance was extremely dedicated, the Chicago native was noted on everything he set his mind to do. Marks played basketball and excelled academically at Tougaloo College in Jackson, Mississippi, where he earned an economics degree *** laude in 2009.

We are not sure if the two of them were still together or what exactly happened to their relationship but Marks seemed completely dedicated to his art and work that could possibly have shut down everyone around him. The “gentle giant” was diagnosed with bipolar disorder a year ago.

Neidra is currently working on furthering her career as a dental professional.