Meet Yolanda and George Rivera; they are the wonderful parents of actress Naya Rivera. Their daughter became famous for her role as Santana Lopez on Glee.

Naya who once dated singer Big Sean from 2013 to 2014, was once married to actor Ryan Dorsey, the West Virginia native has worked on Ray Donovan, Bosch, S.W.A.T, Nashville, Pitch, Runways, The Rookie among other things.

Ryan Dorsey and Naya dated for four years before rekindling their relationship in 2014; they tied the knot on July 19, 2014, in Cabo San Lucas. 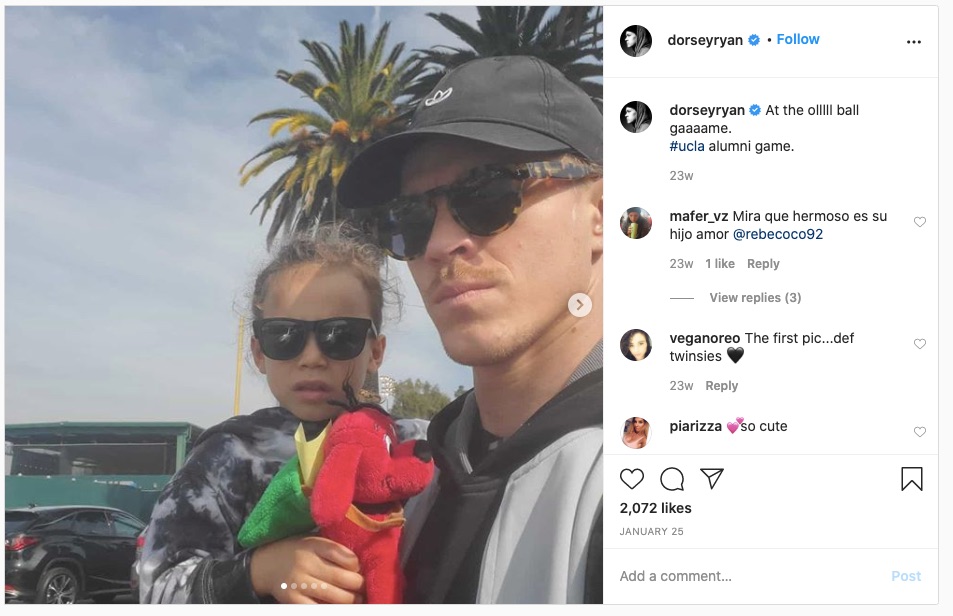 They welcomed their son  Josey Hollis in September 2015; sadly their marriage went thru a lot and they split up.

Naya filed for divorce in November 2016, before calling it off the next year. But things between them continue to deteriorate, she filed for divorce a second time in December 2017, things came to an end for real on June 14, 2018.

On July 8, 2020, Naya and her four-year-old son Josey went on a sailing trip in a rented boat in Lake Piru.

Josey said he was swimming with his mom, but Naya never got back on the boat. He was found sleeping in the boat by himself.

“We hope for the best, we prepare for the worst,” Deputy Chris Dyer said in a news conference Thursday morning.

Naya Rivera is one of three children born to Yolanda Rivera and her husband George Rivera, their other child is NFL tight end Mychal Rivera, he played for the Oakland Raiders and the Jacksonville Jaguars but is currently a free agent. Prior to that, Mychal played college football with the Volunteers at the University of Tennessee. 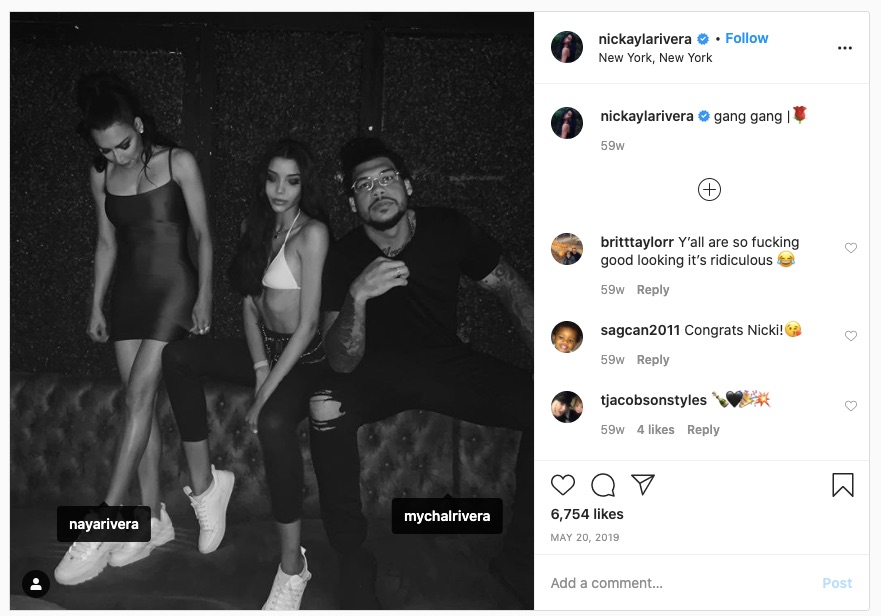 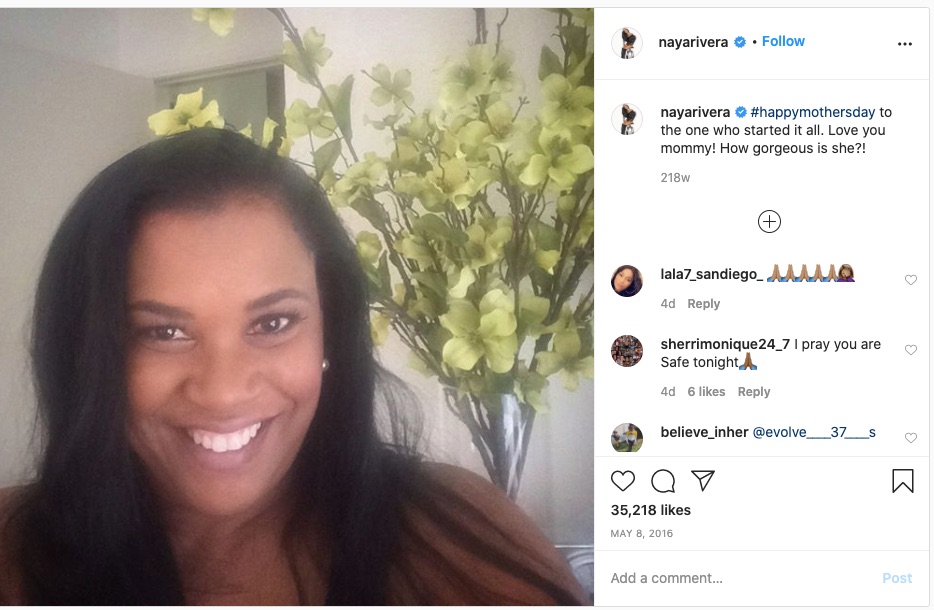 Pin
As noted before Yolanda Rivera was once a fashion model, was born Yolanda White on February 4, 1966.
Yolanda’s former agent was the same who represented Naya before her acting career took off.
George was born George Michaels Rivera on August 25, 1956.
5PinterestFacebookTwitterMessengerWhatsAppRedditPocket1Buffer
6
SHARES