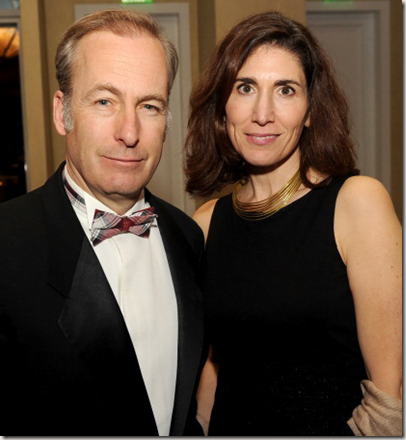 Film producer Naomi Yomtov OdenKirk is the wife of 52-year-old actor, comedian, writer, director etc. Bob OdenKirk. Her hubby is widely known in the comedy world either through Saturday Night Live (where he was a writer), Mr. Show, The Ben Stiller Show; but chances are that people are also connected to his lovely wife.

She and her hubby have been married since 1997. Talent manager Naomi, served as producer to her hubby’s film debut “Melvin Goes to Dinner” (2003) and would play a similar role in some of his future projects. 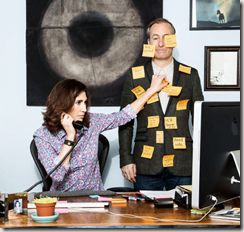 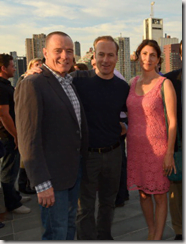 According to an article form Playboy, Naomi actually followed Bob for over a year before he even noticed her! The couple are now parents of two children. 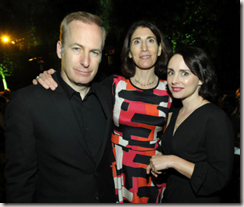 Naomi’s most valuable job? She  is credited for pushing her hubby to play the role of Saul Goodman in Breaking Bad.